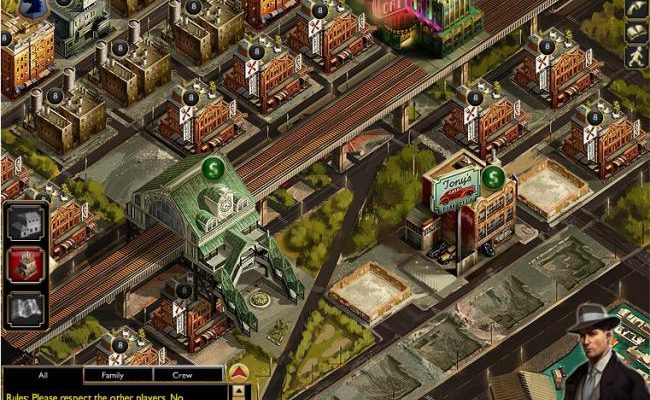 Take over New York City in The Godfather: Five Families

With its next game Kabam, the developer behind social strategy games like Global Warfare and Edgeworld, will be tackling its very first licensed project … and it’s a big one. The Godfather: Five Families will take the same in-depth strategy that the developer is known for, add in a few improvements, and apply it to the world of the classic Godfather films.

The game takes place in 1935, a decade before the first film, and tells the story of the five families, revealing their rise to power. You start out as a low level thug, but you can join a crew and eventually work your way up the ranks in one of the families to become a don. The developers say that one of the goals is to make the Godfather feel relevant again. Considering that the third film was released more than 20 years ago it seems like a daunting task.

It may not look like it at first, but a mafia-themed game actually fits with Kabam’s style of gaming quite well. As the developers told us, “There’s a lot of strategic elements to being in the mafia.” 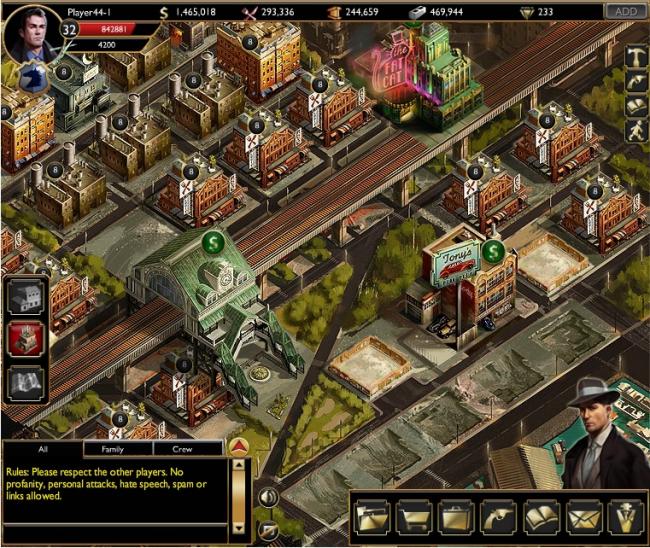 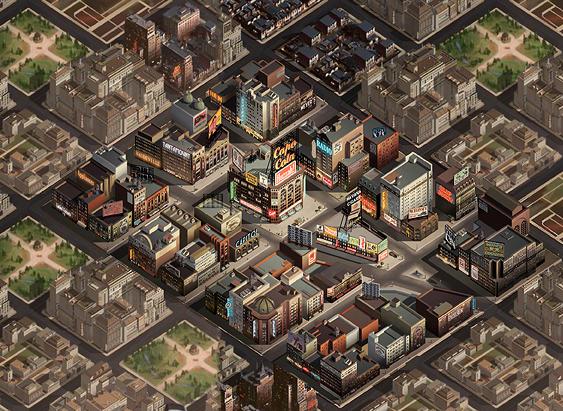 So the game will be about building up a criminal empire and you’ll be able to attack other players much like in other Kabam games. You’ll build up your neighborhood, train troops like arsonists and hitmen, and steadily improve your own personal compound.

But there are a number of changes that will make this more than just a re-skinned version of Global Warfare. For one, higher level players will now be given incentives to duke it out with players of the same, or higher, experience level. This should prevent them from ganging up on new, low level players, which has been a problem in past games. The new family system also ensures that players will be more likely to team up with other players.

And those families will be fighting one another over territory, another new aspect to the game. In addition to your own neighborhood you can take control of different areas of New York, but you’ll constantly be going up against other families to do so. Once you have control of an area it will show your family crest, letting everyone else know who’s in charge. 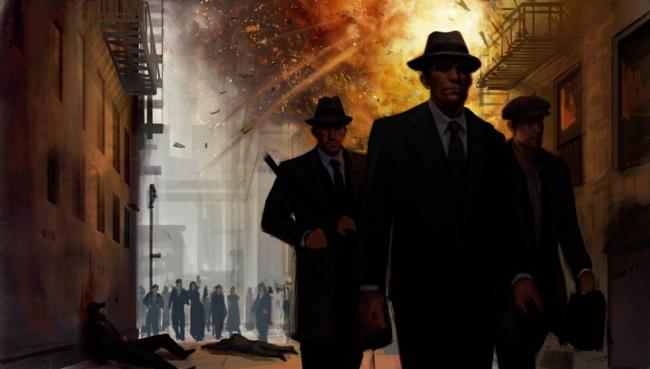 The Godfather: Five Families will use the automatic combat found in past Kabam games as opposed to the newer, more involved combat from Edgeworld.

The game will be going into a closed beta period soon before launching sometime this fall. While we saw it running on Facebook during our demo, the developers said they are exploring different distribution options, which means The Godfather: Five Families could potentially end up on Google+ as well.

You can register for the closed beta here.