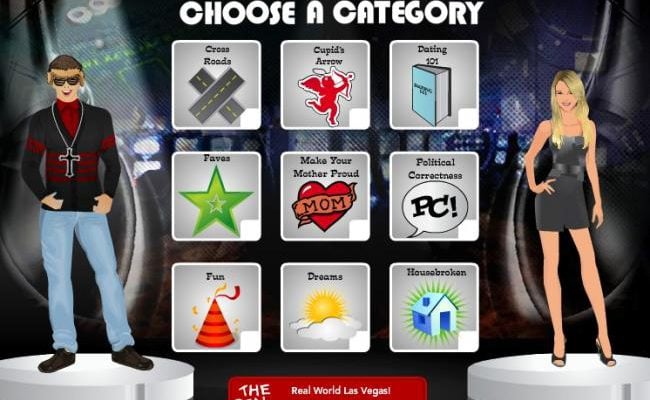 The Flirt Game is as superficial as an MTV reality show

Facebook is used for plenty of different things, and flirting is certainly one of them. So MTV’s The Flirt Game seems like a good fit for the platform. It lets you test your compatibility with both real-world Facebook users and fictional singles. But the result is about as shallow as most shows on MTV. 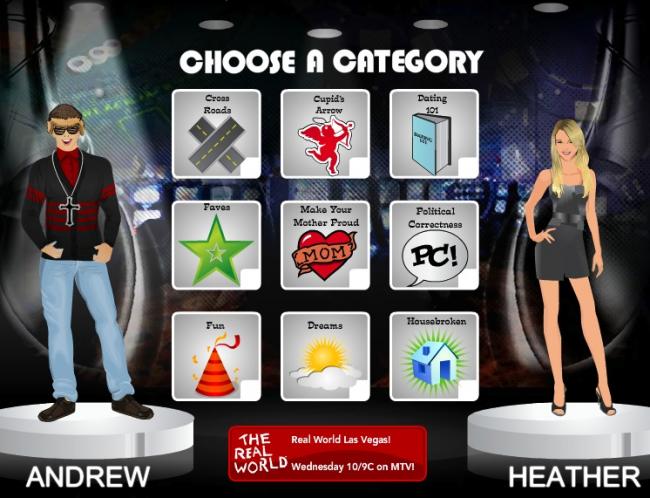 In the first round you’ll be able to pick categories and then a question will be presented along with some multiple choice answers Your goal is to select the answer that best reflects your potential mate. After two of those it’s off to a quick fire round where you’ll have to pick an image. For example, it might say something like “best place to tan” and then show one image of a beach and another of a tanning bed. Again, your job is to pick whichever one best reflects the person your flirting with.

Once all the questions are answered you’ll get a percentage rating showing how compatible the two of you are. 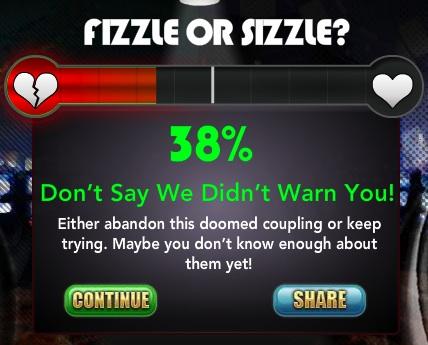 When you’re playing in real time with friends this system works decently, since you theoretically know the person you’re playing with. But when it comes to strangers or the various NPCs in the game, you’re basically just guessing, which ultimately feels pointless.

You’ll earn money as you play and, in keeping with the superficial nature of the game, this can only be spent on buying things like new hairstyles and clothes, which have no impact on the actual game itself. 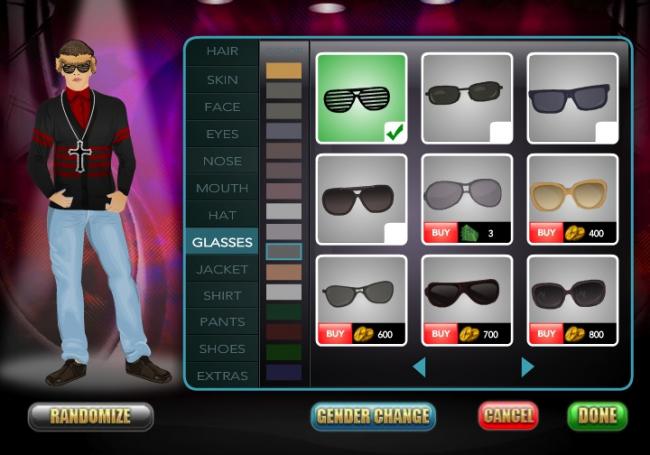 The main issue with The Flirt Game seems to be that, well, it doesn’t really feel much like a game. You can customize a character and try to win over some ladies or gents, but it never actually feels as if you’re progressing toward something. But then again, as a game featuring cast members from the Real World, maybe the lack of substance is fitting.

Hopefully in the future will seem some updates that add a little more content.