Home / Upcoming / The Developer of Micro Miners Is Returning With Dungerous

The Developer of Micro Miners Is Returning With Dungerous 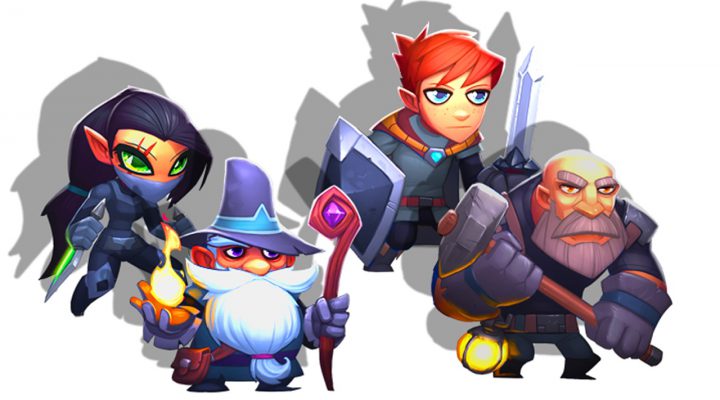 Three years ago we reviewed Micro Miners, a fun little mobile game about mining, with a Lemmings influence injected directly into its pixely heart. Since Micro Miners’s release, the game’s developer, Jean-Philippe Sarda, has been busy on his next independent game, Dungerous.

Don’t let that long description chase you off though; Dungerous looks fantastic, even in the pre-Beta stage of development. While sound has not been added into the game yet, you can still glimpse the game in action thanks to a handful of Vine videos that Sarda posted over the past few weeks.

Sarda is actively looking for beta testers, and occasionally he posts game development progress updates to Dungerous’s Twitter profile as well as his own. 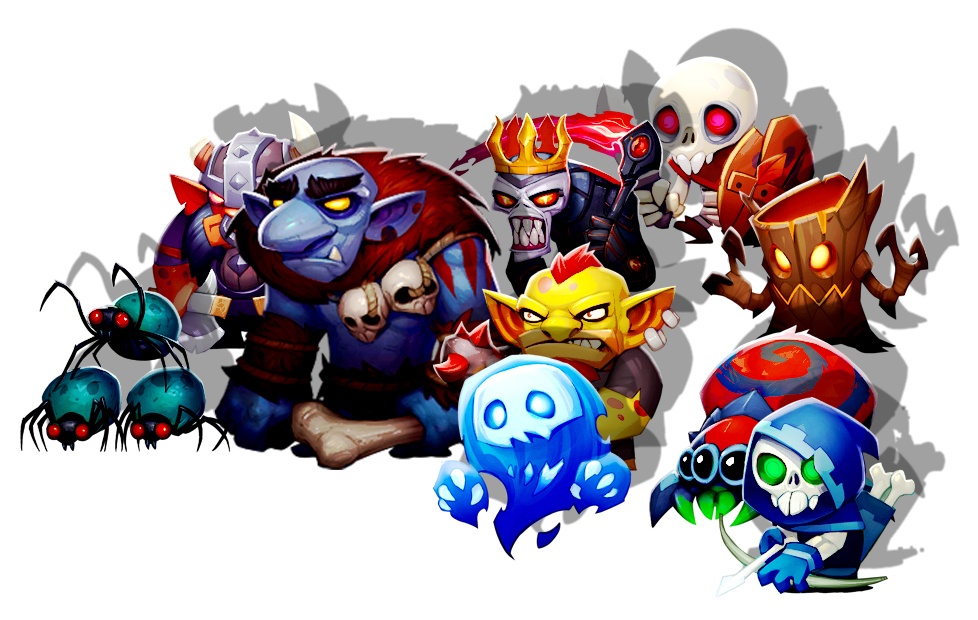 Dungerous is currently in development for Android and iOS devices, with an expected release later this year.

Qubies Is the Tetris of Match-3 Games

Prison Architect Being Renovated for Mobile