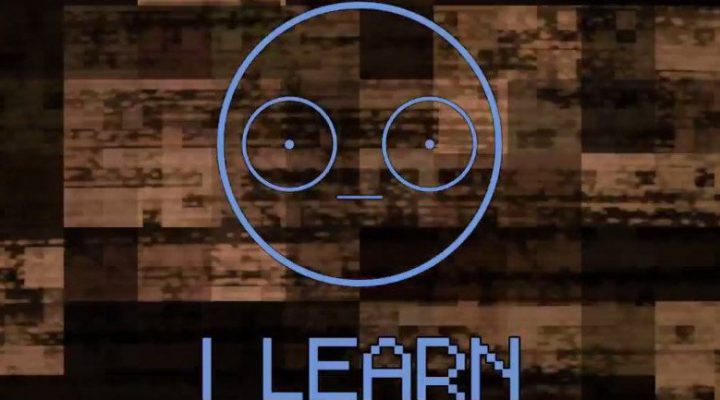 Luca Redwood of EightyEight Games, creator of 10000000 and its upcoming sequel You Must Build a Boat, has a new game coming out in the interim, a curious asynchronous multiplayer game called Smarter Than You.

The core of the game is a rock-paper-scissors kind of competition between players, where certain actions will be worth more points than others. But interestingly, there’s a communication aspect, where it’s possible to send messages based on sentences sent to the other player that may influence how they counter-attack – and lying may provide a competitive advantage.

Ominously, the trailer seems to hint at there being something bigger to the game than just a rock-paper-scissors competition with people around the world. There’s an AI character called M.E.T.I.S. that seems to be a character tied in to the game, and is featured in the trailer. There’s also a M.E.T.I.S. Twitter account that’s been tweeting at people in the mobile gaming space, analyzing them. For example, it analyzed me:

I mean, that’s not wrong. M.E.T.I.S. might be something to fear, and Redwood says “she has some plans.” Uh-oh.

The game’s coming to iOS in the next few weeks, and if M.E.T.I.S. leads to the downfall of humanity by learning how we work through a rock-paper-scissors game, then, well, I warned you.