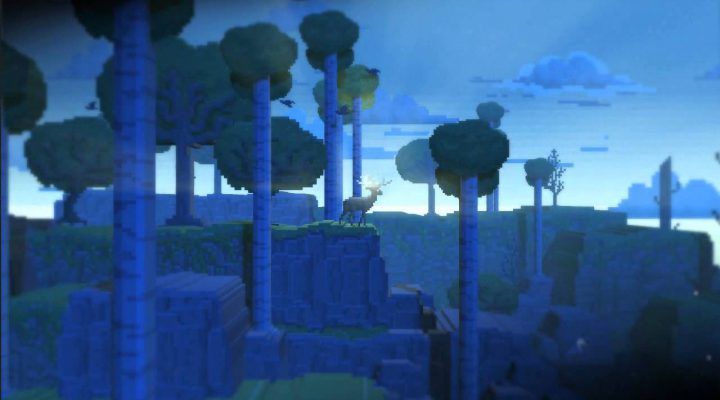 Crescent Moon Games, the unique independent publisher that also makes its own games, has launched its first Kickstarter project: The Deer God.

This is a 2D Metroid-esque platformer, heavily inspired artistically by Sword & Sworcery, where players play as a hunter reincarnated as a deer, who must then explore the mysterious new world they find themselves in, with this new fawn body. 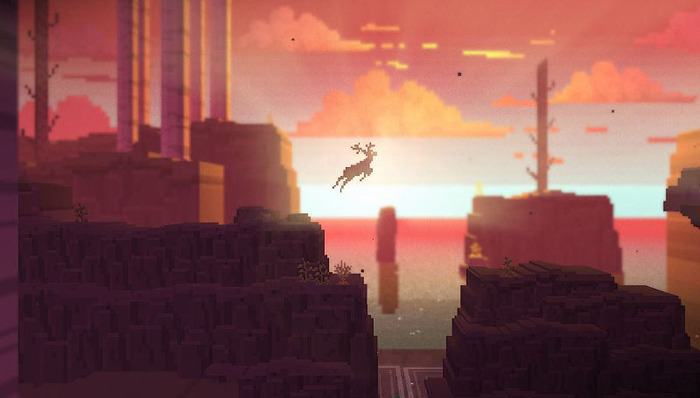 There will be food to eat to help grow and have various effects, karma that can affect which powers can be used and what the player reincarnates as, and even a co-op mode planned. There’s no ultimate ‘ending’ for the game: it’s about surviving and becoming an elder deer, living a complete life.

The game is inspired by real-world events: Josh Presseisen, the head of Crescent Moon Games, is intending to include cardinals in the game that serve as protectors from other avian creatures, in honor of one that he accidentally ran over.

This is the first Kickstarter that Crescent Moon is running, though not the first crowdfunded game that they’ve been involved with as they’re serving as the publisher on Crystal Catacombs. The Deer God is looking for $26,000 by July 23rd, with rewards including early builds of the game just for backing the project at $10, art booklets at $200, and custom game builds at $500 including the backer as a character.

The Kickstarter is specifically for the desktop versions (including Windows, Mac, and Linux), but Josh Presseisen of Crescent Moon has confirmed that the game is still coming to mobile. It’s built in Unity, and Presseisen demoed the game on an iPad at GDC. Builds are expected to be released to backers, if funded, starting in September.

A Song for Viggo’s Gameplay Showcased in New Video