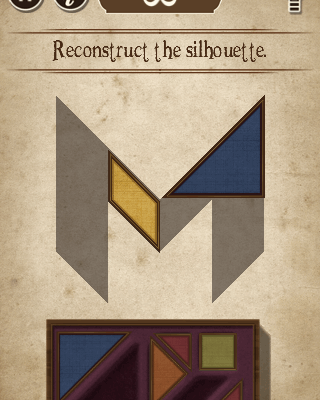 Solve puzzles to lock away an ancient evil in The Curse

The Curse, which is coming soon for iOS and Android, is a game that challenges you to seal away the ancient, ethereal mischief-maker known only as “The Mannequin.” The Mannequin likes to relax on old-timey chairs and listen to old-timey music while he dangles his face/mask on one finger. There’s only one way to put away a smooth threat like that: puzzles, and lots of them. The Curse tasks you with solving dozens of cerebral challenges, each of which will eventually help put The Mannequin back here he belongs.

The Curse, developed by Mojo Bones and Toy Studio, serves up 100 different puzzles across 10 categories, from cipher riddles to logic puzzles. Solving these brain teasers will illuminate the path to the final puzzle, which is what you need to lock up The Mannequin and put an end to his mischief.

The game’s design is non-linear, and you can solve puzzles at a place that’s comfortable for you (while The Mannequin twists reality and ravages society. No big. Take your time). The Curse also features plenty of animated interludes between yourself and your adversary. 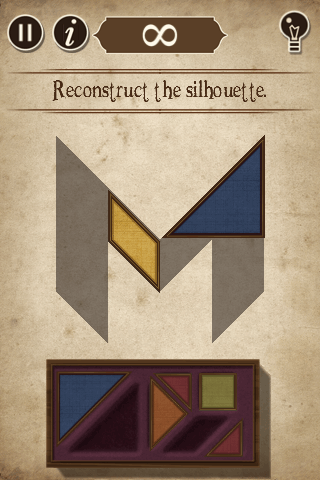 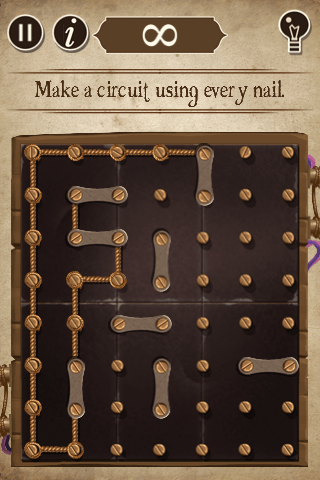 The Curse hits iOS and Android this summer. Pick it up and send The Mannequin back to Sears’ underwear department.