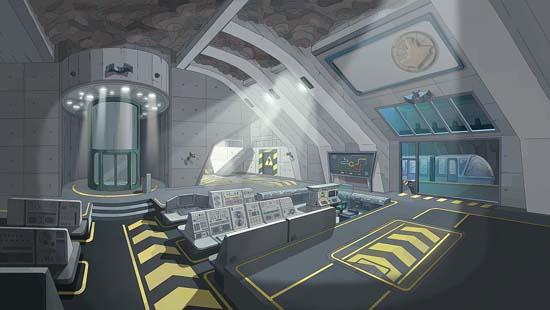 We recently caught up with Spanish developer KatGames, the studio behind the Dream Chronicles series, who has a brand new casual adventure game in the works called The Cross Formula. In the studio’s words, the game his deliberately different from Dream Chronicles, abandoning the former’s bright, fantasy setting in favor of a more gritty, stylized adventure with a film noir tone and mood. Take a sneak peek behind the cut.

Here’s more info about the story from KatGames:

“In this casual story adventure game, the main character can’t remember his own identity, and is being pursued as the prime suspect in the murder of a professor who studies subliminal imagery. In hopes of restoring his memory, he retraces his steps, from a gritty motel to an old diner, to the trailer of a UFO fanatic, to a secret military base, all set against a backdrop of lonely desert roads. 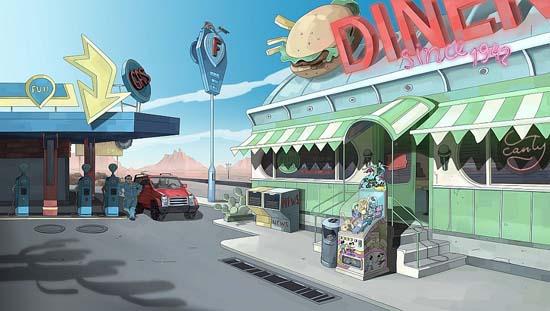 Players solve puzzles, converse with characters, and search for items needed to get past each obstacle in their path as they try to piece together the story of what really happened.” 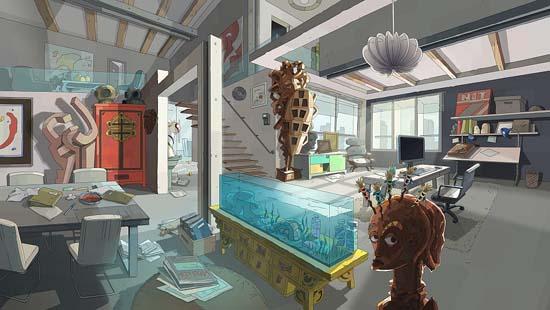 The Cross Formula will be available for PC and Mac sometime next year. Sign up for a Gamezebo Alert if you’d like to be notified when the game launches. 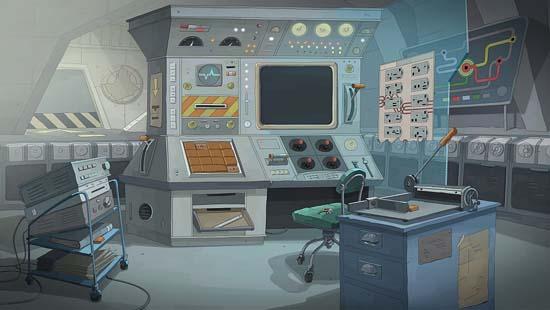 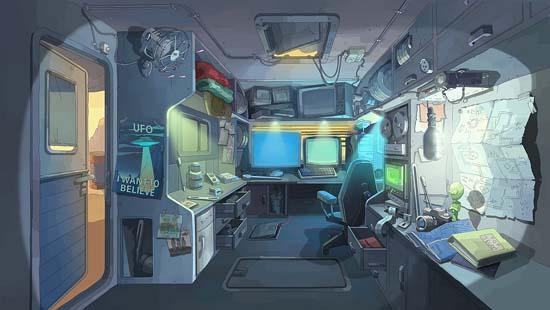 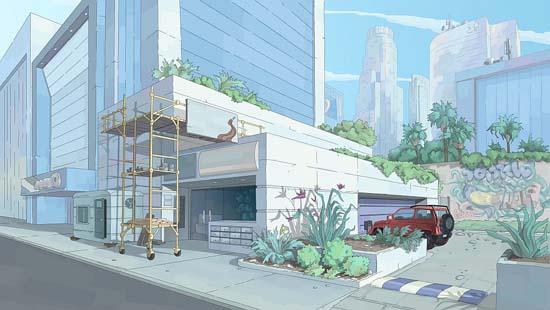