The Counting Kingdom Selected for PAX 10, Coming to iOS 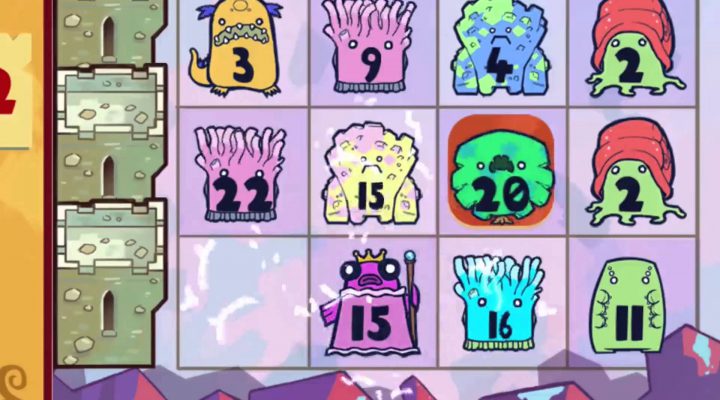 Educational games are a tough sell. As a parent and a games journalist, I know this all too well. Despite their best intentions, it seems incredibly hard to balance “fun” and “education” in the same game.

It’s a tough act, but The Counting Kingdom might just be one of the rare games that pulls it off. 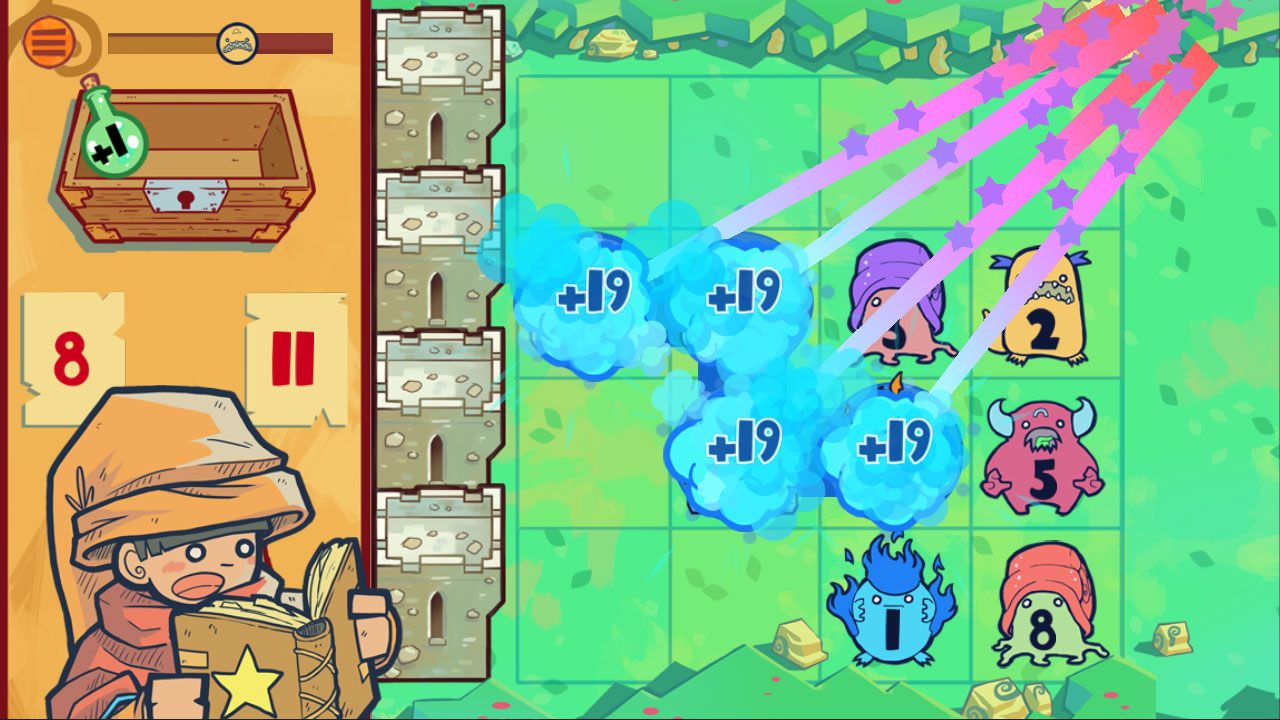 Mixing tower defense elements and math, players will add up the numbers that appear on invading monsters to cast spells that will blast their adorable little butts out of existence.

It’s a simple mechanic, but if you break it down, it’s also the sort of thing that you might find in any of the number puzzles that occasionally surprise us by breaking into the App Store Top 10. 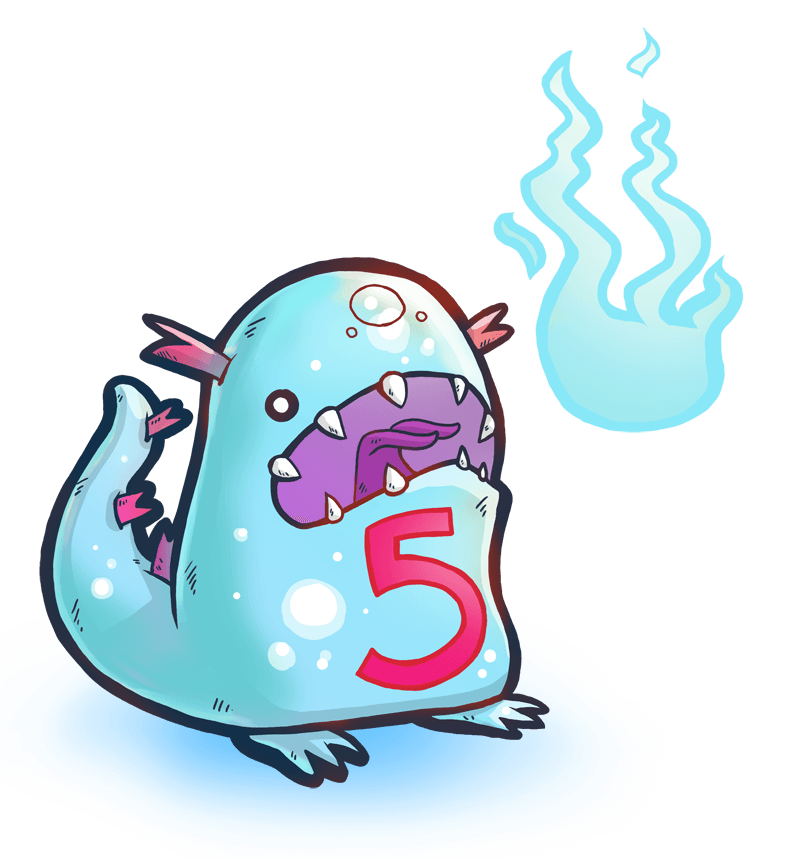 The Counting Kingdom has just joined the illustrious ranks of the PAX 10 – a group of hand-picked indie games that will be showcased at this year’s Penny Arcade Expo, so that should speak volumes to its merit, and should be available on iOS this Fall.

If you can’t wait that long, a PC/Mac version of the game is available right now on Steam Early Access.

The Golf Club Takes a Swing at User-Created Courses