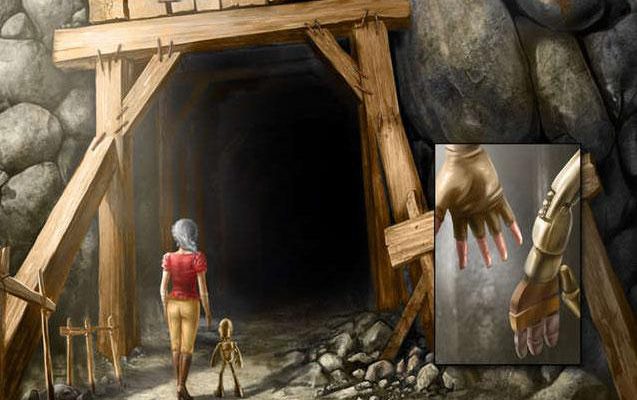 The Clockwork Man: The Hidden World picks up the story two years later

A sequel to the steampunk hidden object game The Clockwork Man will be launching soon on GameHouse, and they’ve posted some information and screenshots for the game. The Clockwork Man: The Hidden World is set two years after the first game, as Miranda Calomy and her robotic friend Sprocket find themselves caught up in a fresh adventure after Miranda discovers a mysterious obsidian object. 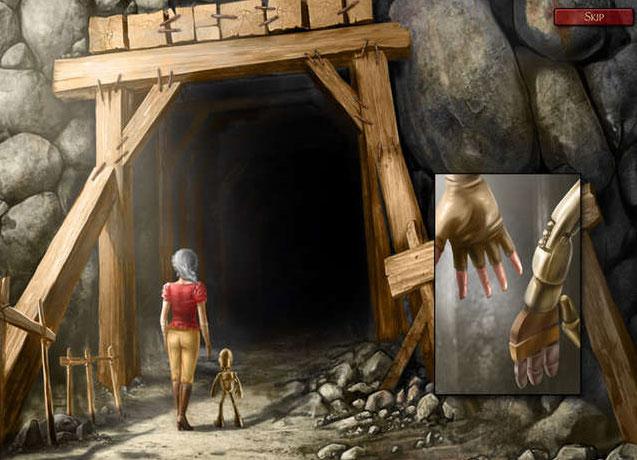 Here’s some more details about the story courtesy of GameHouse:

“A mundane day of studying at the Steamworks Academy ends up being the beginning of a quest to find a mythical place: The Hidden World. Armed with her incessant thirst for knowledge and the excessive amounts of wanderlust that run in her family, Miranda embarks on her journey but she is not alone. Doggedly chasing her every step of the way, an unknown menace will do anything in his power to discover the legend for his own benefits.” 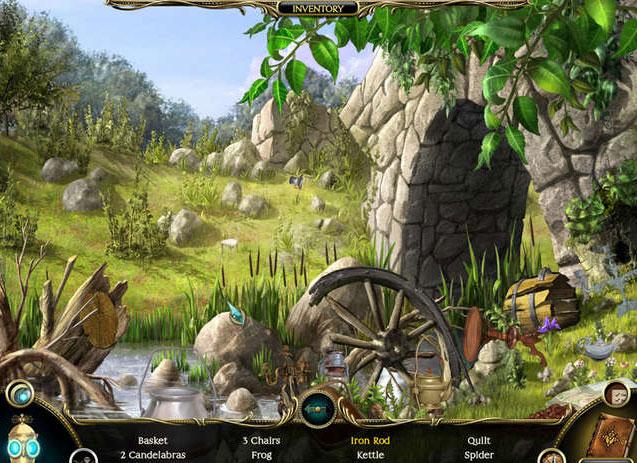 The Clockwork Man: The Hidden World will be launching first as a premium edition for $19.99. The premium edition will include an extra chapter of gameplay, a strategy guide, downloadable audio files and ringtones, wallpaper, and a slideshow of concept art. 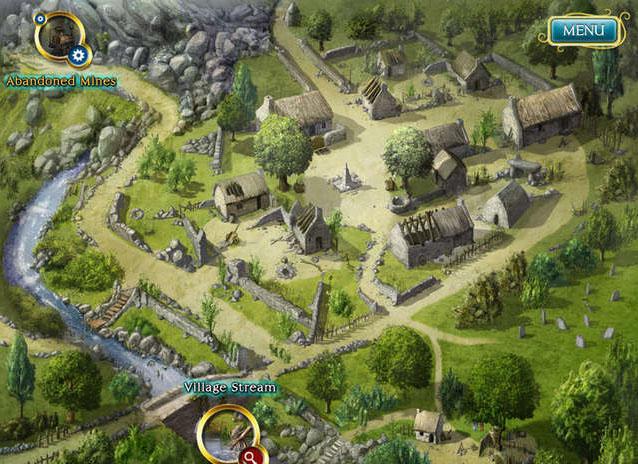 If you’d like to follow this game and be notified when we post more information about it, be sure to set an alert. For more screen shots and preview video, go to GameHouse’s preview web page for The Clockwork Man: The Hidden World.