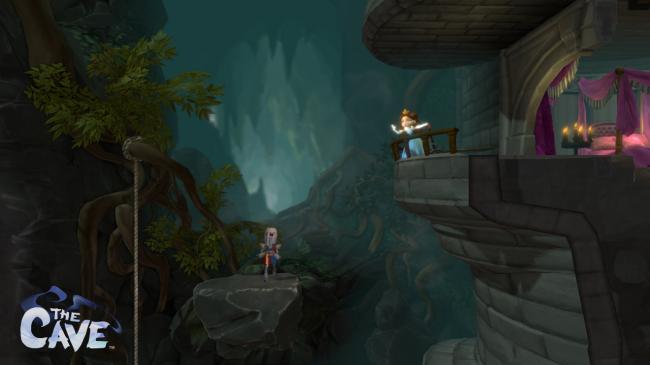 A hillbilly, a scientist, and a monk walk into a cave…

Have you ever gone spelunking? Truth be told, I’ve always been a little too claustrophobic. That bummed me out for a while, but having dwelled on the matter more, I’ve come to terms with it. No cavern I ever explore in the real world will match the symbolism-laden, sentient cave debuting in the upcoming Double Fine-developed, Sega-published The Cave.

If you’re a little confused as to why I just referred to a cave as “sentient,” that’s because The Cave (it is indeed called that) is a living, speaking thing. Every character in the game is entering it in search of something different, ranging from true love to missing parents. It sounds dark, and in a way it is, but that isn’t to say the game is without a sense of humor. That becomes readily apparent when you gaze upon the cast of characters, featuring a scientist, monk, adventurer, knight, time traveler, a pair of twins, and, of course, a hillbilly.

The idea for the game is something creator Ron Gilbert has been kicking around since before co-creating Maniac Mansion, which only further proves his previous claims that it will be something fans of classic adventure games will love. It even possesses some similarities to Maniac Mansion, with the player being able to control three different characters while they navigate The Cave. Each of these characters will possess a power all their own – the hillbilly, for example, is capable of holding his breath underwater for as long as he wants. Which is the exact kind of talent you’d expect to find in a hillbilly, I guess. 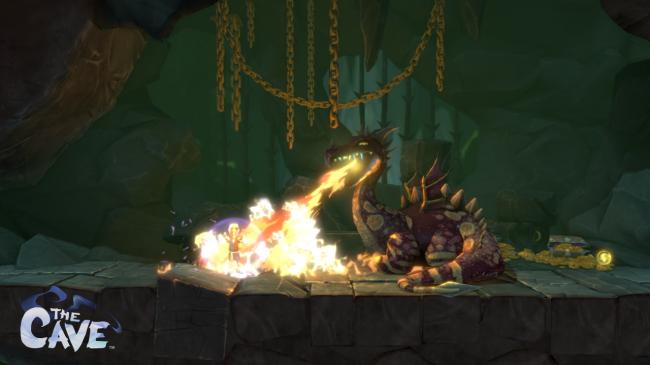 Each character also has a section of The Cave tailored to them. In the knight’s section, the requisite pairing of a dragon and damsel in distress are present; the scientist’s area – going by the screenshots – has a very lab-like appearance to it. And as one would expect from the likes of Gilbert, puzzles are a very big part ofthe experience. Some of these puzzles will be themed to match the characters themselves, but many of them will be solvable regardless of the characters on your team.

All three characters can be swapped between and controlled by one person, but the option to play the game with local co-op also exists. As someone who often laments the lack of local co-op in modern games, I’m especially excited by the prospect. 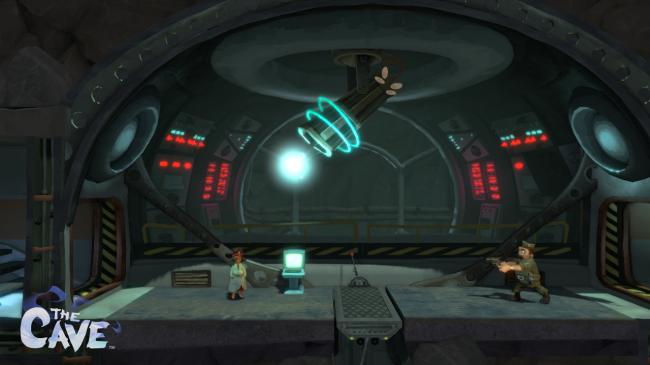 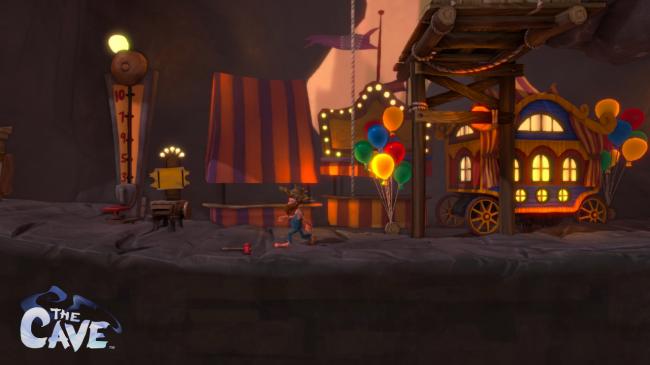 The Cave will be mystifying PC and console owners early next year, which means you have plenty of time to decide which characters you want to play first with. I’m thinking the hillbilly, the scientist, and the monk, if only because they’d make for the oddest possible trio.