The Book of Legends Preview 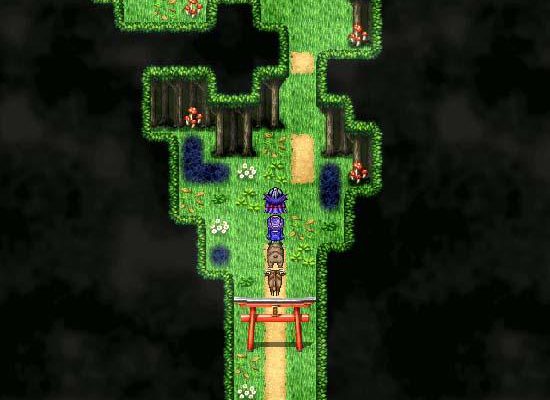 Aldorlea Games (3 Stars of Destiny, Millenium) and Ensorcelled have a new role-playing game coming out soon called The Book of Legends, and we have some screenshots to share with you. Check them out behind the cut! 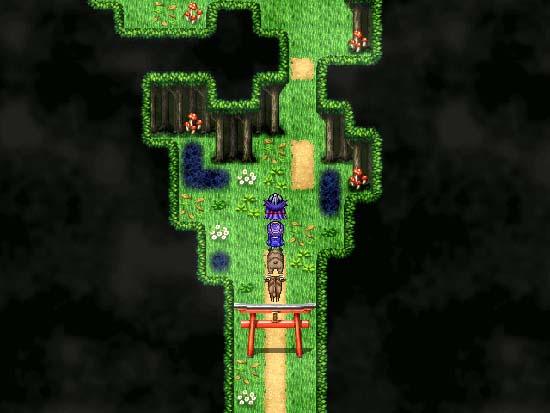 The Book of Legends takes place in a world that is increasingly being dominated by thieves, rogues, and bandits, leading to the awakening of Azutura, a demon who feeds on peoples’ fears. The best alchemists in the realm are able to discover and craft a temporary solution in the form of a relic whose vapors will put the demon into a deep sleep for a few decades, which will hopefully be enough time to deal with the world’s problems. 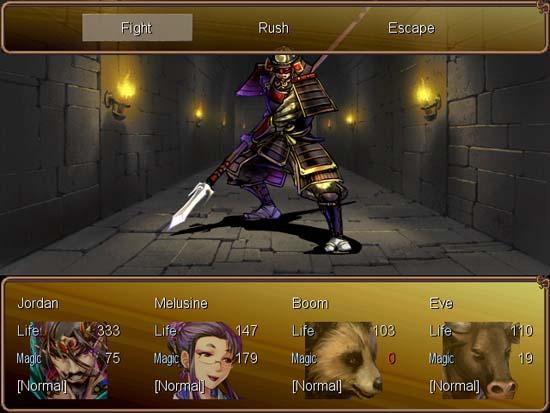 Our hero, Jordan, a traveler gifted with supernatural strength, is tasked with journeying to the House of Fear to deliver the relic. However, on the very first day of his mission, he gets robbed by thieves and loses his precious cargo! You’ll have to play the game to find out what happens next. 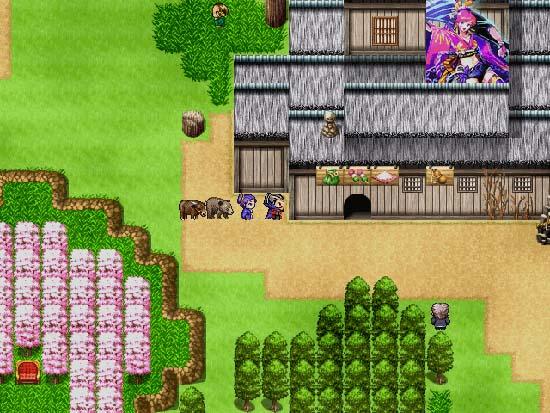 According to Aldorlea Games, The Book of Legends will feature: