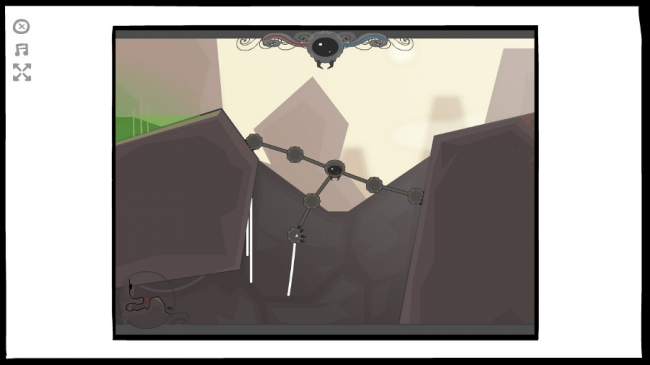 Everything but the kitchen sink. Actually, there may be a kitchen sink in here somewhere…

There are very few game designers out there who show their fans as much love as Team Meat’s Edmund McMillen. If you follow him on Twitter or frequent his website, chances are you’ve seen him sharing and praising a whole lot of fan art. And if that weren’t enough, he also takes the time to answer questions over on his Formspring page, fielding just about every bizarre (and good!) question tossed his way. Now, he’s gearing up to release The Basement Collection, a love letter to all the fans who have supported him and his work throughout the years.

The Basement Collection is more or less a virtual Swiss Army knife. There’s the games portion, which makes up a significant chunk of the release; the playable tech demos; the sundry video extras in the form of exclusive Indie Game The Movie clips and more; the soundtracks as well as fan remixes; the concept art; and so much more. I’m not sure which of those things would be the corkscrew on the knife – or which would even be the knife, for that matter – but I’m sticking with the comparison all the same.

No matter how much content you pack into a collection, quality games are always a must. The Basement Collection will feature Time FCUK, Aether, Spewer, Triachnid, Grey Matter, Coil, Meat Boy (the original version – not Super Meat Boy) and a few secret games, too. As any fan of McMillen’s work would be happy to tell you, that’s an incredibly solid lineup. I’m particularly fond of Aether, myself.

Mind you, McMillen isn’t just throwing all of this content in a bundle and calling it a day. A lot of work went into the menu and interface (it’s gorgeous), and many of the games have been updated in various ways – some have improved controls, others feature new soundtracks. Furthermore, Time Fcuk and Spewer will have entirely new chapters to play through. 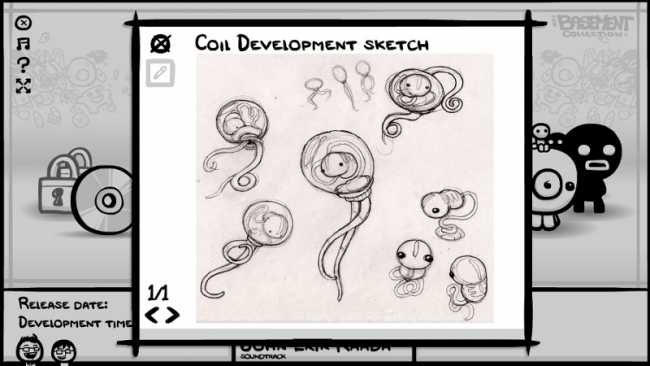 The Basement Collection is an avalanche of content, and you are but an unassuming skier at the bottom of the mountain. Fight though you may, the snow (or content, in this case) will consume you whole, until you finally emerge feeling like a more complete person. You’ll look up into the great blue sky, chirpy fan remixes blaring in your head, and deep down you’ll know this was how it was always meant to be. This is video game oblivion, at the low cost of $4.