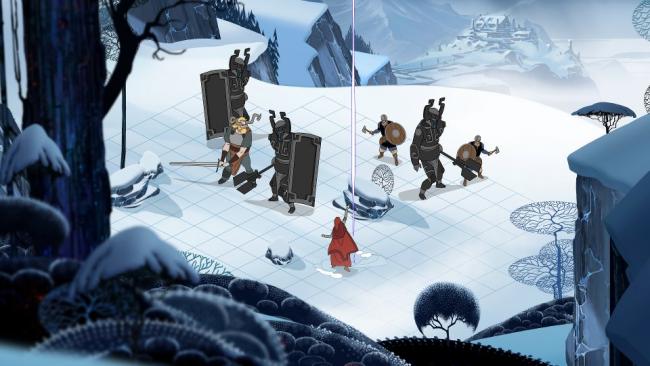 One of the coolest things about working in the gaming industry is that you get to see and hear about a whole lot of games way before they launch. The downside is that there’s so much info and noise constantly coming your way that it’s easy to get cynical and jaded and hard to get really excited about stuff. That’s how I know The Banner Saga is going to be special, because after watching the announcement trailer and getting a bit of info about the title, I absolutely cannot wait to play it.

The game is set at a time which the developers are calling “the end of everything.” The gods are dead, humanity is left to fend for themselves, and players are tasked with saving as many people as they can as the world crumbles around them. It’s a well-worn premise to be sure, but The Banner Saga is also rife with Vikings, so that adds a fun splash of color. I’ve personally always been fascinated by Viking and Norse lore, so it should be a treat to see how The Banner Saga handles it.

“Our first priority has always been to create a compelling story and gameplay that complements this,” said industry veteran Alex Thomas, Creative Director at Stoic. “We want players to really care about what happens to the people they meet, and have no idea what’s going to happen next.” 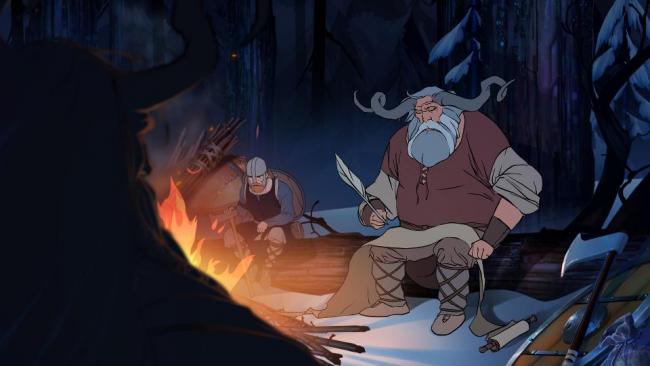 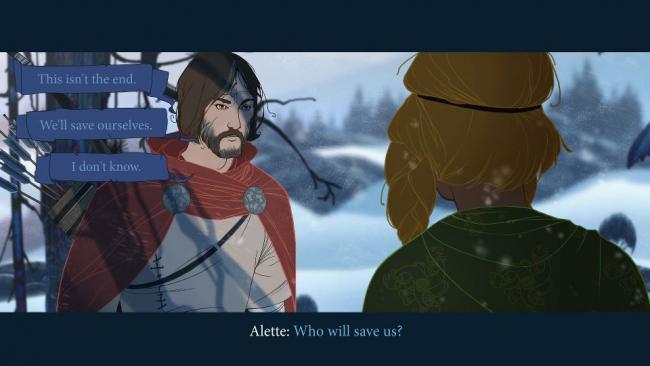 Gameplay is presented as a turn-based, strategic RPG where character positioning and attributes are of the utmost importance. We haven’t gotten an in-depth look at the combat system yet, but visions of Final Fantasy Tactics or the Disgaea games are already dancing in our heads.

What really looks to set The Banner Saga apart is its art style; it’s breathtaking. The game looks just like a hand-drawn, full-length feature animation film, and we cannot wait to see how it translates into a full game experience. I’ll admit that when watching the trailer there were moments where I couldn’t tell right away when the movies stopped and the combat began, and that has me giddy with anticipation.

A multiplayer component of The Banner Saga will be released for free on PC and Mac this summer, with a single-player story-based game due soon thereafter. Stoic is also planning to launch a Kickstarter drive a la Tim Schafer’s Double Fine Adventure to allow the public to contribute to the game’s development and own some awesome art assets. I’m already scrounging through the couch cushions for spare change.