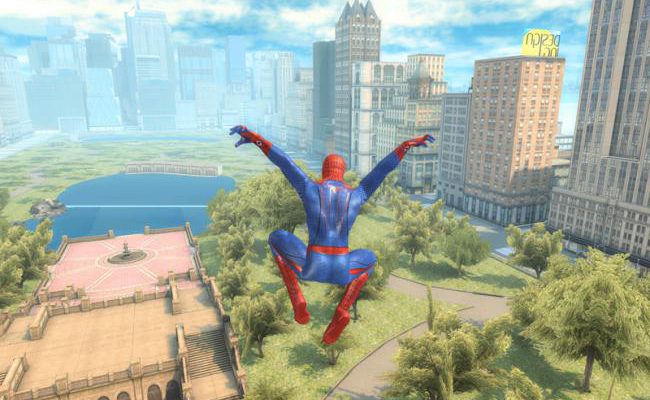 Just like the inhabitants of the fictionalized New York in the Spider-Man universe, Gameloft is no stranger to everyone’s favorite spider bite victim. Having released Spider-Man: Toxic City for pre-smartphone era handsets and Spider-Man: Total Mayhem for iPhone, they’ve developed a relationship of sorts with the beloved character. And given the reveal that they’re releasing a tie-in game for the upcoming The Amazing Spider-Man, it looks like that relationship is starting to heat up. Spicy!

Sharing the same name as the film, The Amazing Spider-Man is a 3D open-world game for iOS and Android. It will feature 35 missions to play through, the ultimate goal being to stop The Lizard and save the city from destruction. It’s a very comic book-esque storyline, though I can’t imagine why. Is there a Spider-Man comic or something?

Spider-Man is no stranger to violence, and the game will have a fighting system that reflects that. Players will be able to run up and personally deliver knuckle sandwiches to villains, or maintain their distance and employ ranged attacks instead. So long as you’re working towards keeping New York safe, who cares! 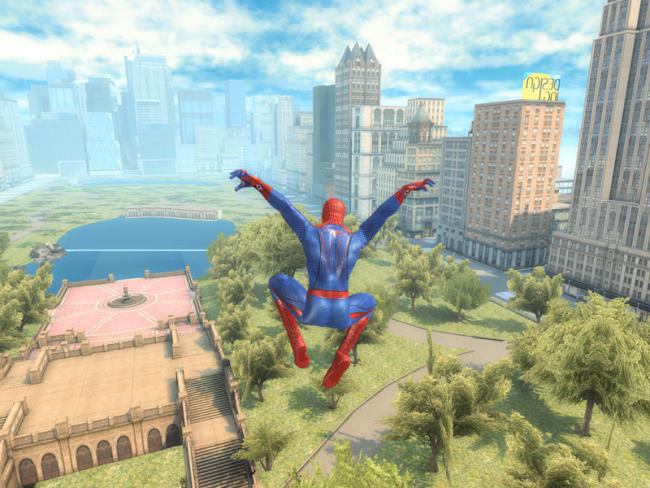 Should you have any doubts about how worthy this virtual New York will be of getting rescued, screenshots of the game should be enough to reassure you. It’s obvious a lot of work went into creating both a detailed and impressive-looking environment, though what I really want to know is how many hot dog carts will be sitting on the streets. Such hard-hitting questions are what inspired me to write about games in the first place.

Gamezebo’s own Josh Wittenkeller had a chance to go hands-on with The Amazing Spider-Man earlier today at E3, and was super impressed with what he saw. Between the open world vibe and the way Spidey can swing freely between buildings, comparisons were quickly drawn to 2004’s home console release, Spider-Man 2 – a game which many consider to be the pinnacle of web-slinging gameplay. “It gives you that feeling of being him, so I really enjoyed that,” said Josh. “Graphics were great, there were lots of side missions, and combat was really cool.” 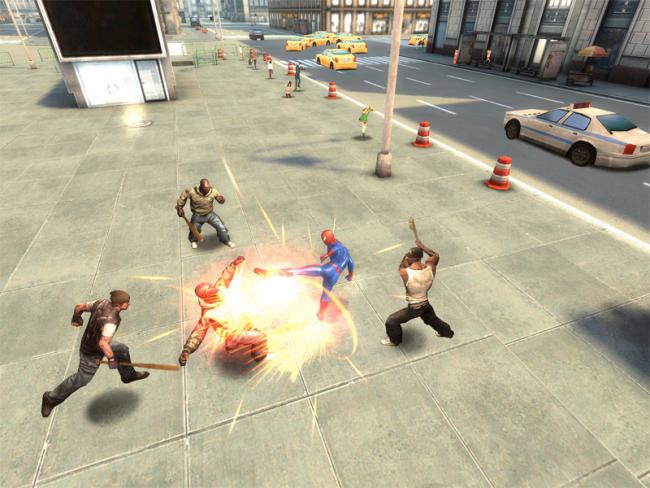 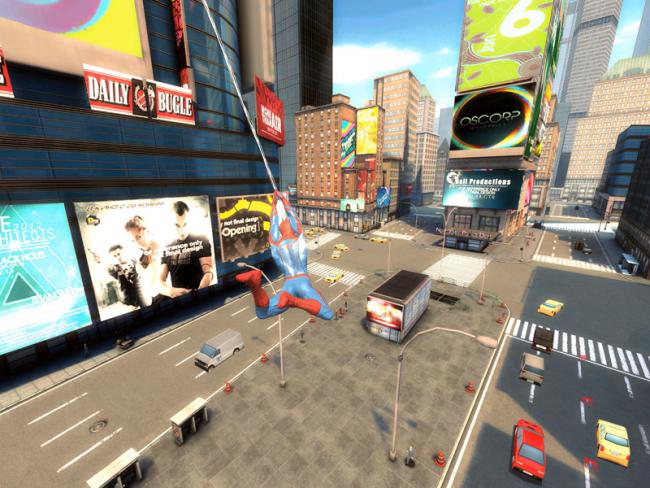