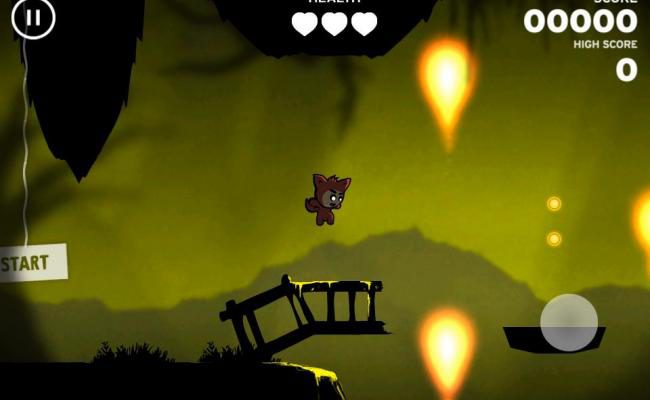 “What would you do if the love of your life was taken?” It’s a question none of us wants to think about, and yet it’s a question that school boy Timmy has to answer. A shy lad who’s frequently beaten up by bullies for wearing his cat costume, Timmy befriends the prettiest girl in school only to watch her get snatched away by the biggest bully of them all, Mitch. Do you have what it takes to help Timmy rescue his only friend from Mitch’s evil treehouse?

It’s a simple, charming premise, but don’t let it fool you – The Adventures of Timmy: Run Kitty Run looks as though it will be just as much about gameplay as it is about lost love. Rescuing Timmy’s girl means you’ll need to navigate him through 36 different levels of old school platforming. There’ll be no upgrades, no RPG elements – just classic 2D platform gameplay.

Adam Kahn, the head of the project, wanted to design a game that combined classic simplicity with modern graphics. Actually, he wanted to design a Doodle Jump inspired survival game after watching a dog chase a cat up a tree, but like all good ideas, Run Kitty Run evolved into something much different. Drawing inspiration from games like Mario and other classic platformers, the development team at Rain seems to be on the right track from what little we’ve seen so far. 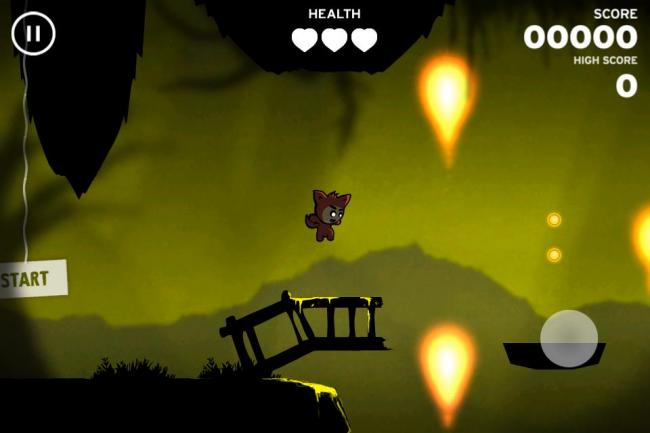 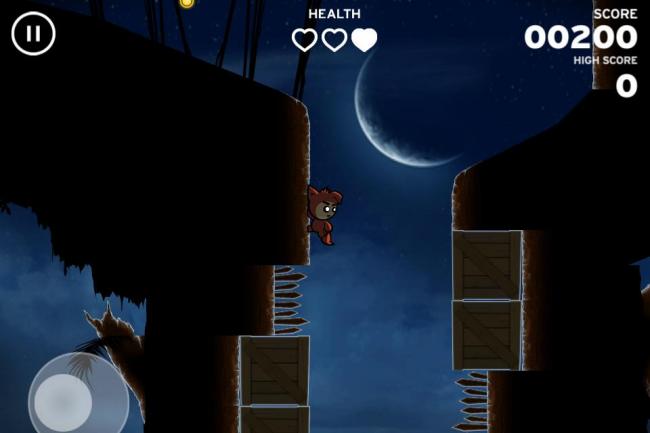 While there doesn’t seem to be an official release date quite yet, the official Facebook page for the game confirms that it was submitted to Apple for approval on September 20th, so we suspect that The Adventures of Timmy: Run Kitty Run will be hitting the App Store sometime soon. Want to be notified the moment the game is released? Be sure to follow it right here on Gamezebo!