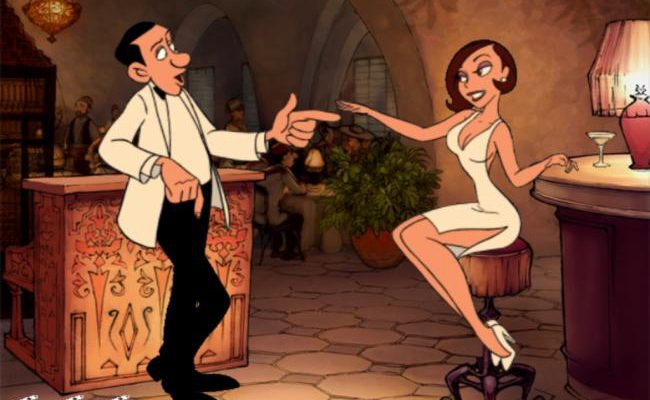 Remember when Laserdisc-based arcade games like Don Bluth’s Dragon’s Lair were all the rage? After dropping an obscene amount of money into the machines, you began to realize that the fully-animated titles were incredible to watch, but not much fun to play. They demanded strict memorization of game routes, and your input otherwise amounted to flicking Dirk the Daring in the right direction. If you were off by a mere second, you had a Dead Dirk on your hands. Happily, React Entertainment is engineering The Act for iOS to be an interactive cartoon that actually gets the player deeply involved.

The Actis an interactive comedy that stars a silent schmoe named Edgar. Edgar must balance several problems in his life: his job’s in jeopardy, his slow-witted brother, Wally, is constantly getting into trouble, and he has the hots for a seemingly unattainable woman named Silvia. Edgar must find solutions to his issues by reading characters’ body language, and reacting accordingly.

Controlling said reactions is where Edgar needs a little help from the player. For instance, you must swipe Edgar towards Silvia in order to let her know he’s interested. But if you swipe too quickly, Edgar will try to grab her, which earns him a slap. Instead, you must take it easy and watch Silvia’s mannerisms and body cues, then move in. But if you take too long to direct Edgar, Silvia might get bored and take off. 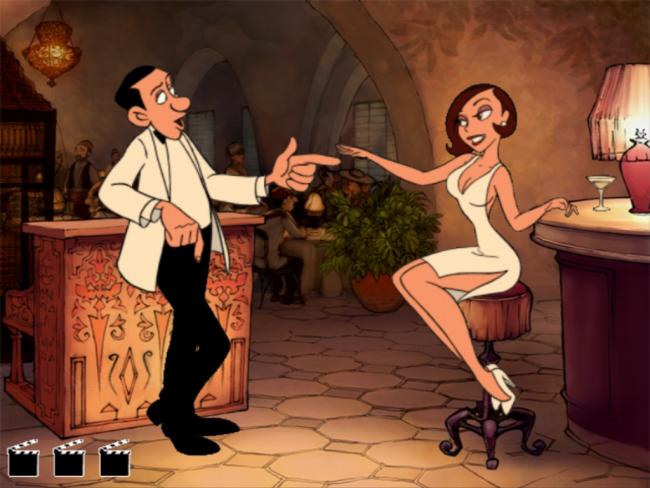 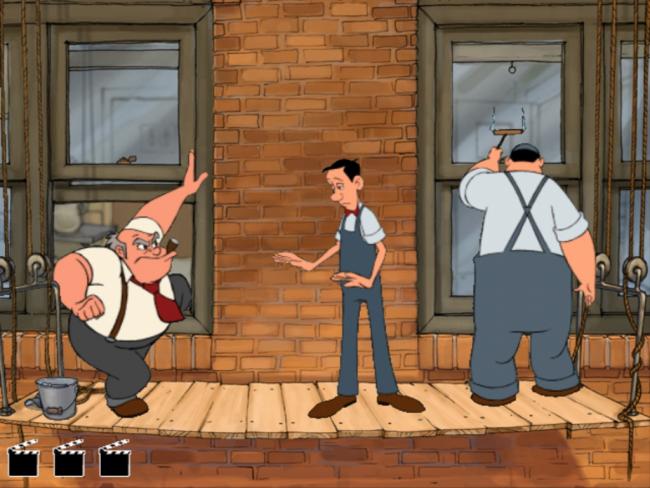 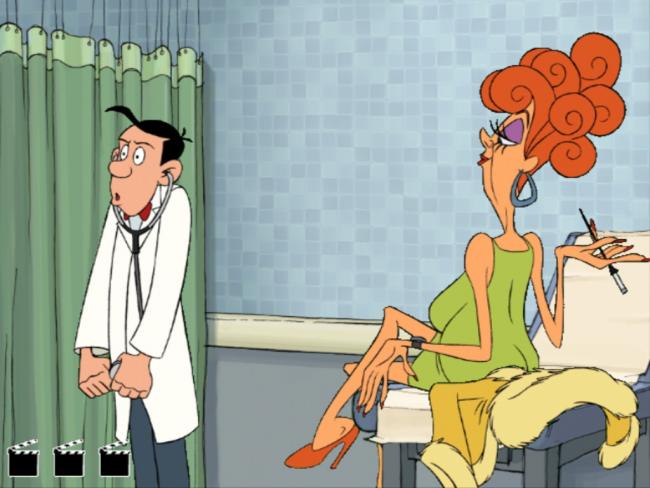 When Nigel Wood from TouchGen asked React Entertainment about the smooth cartoon-like animation that drives The Act‘s graphics, the studio told him that the game utilizes over 230,000 sheets of individual animation. Fancy!

The Act hits iOS in May 2012, and may wind up being a fresh start for animated adventure games.