Tentacles: Enter the Mind Latching onto Innards Worldwide This Month 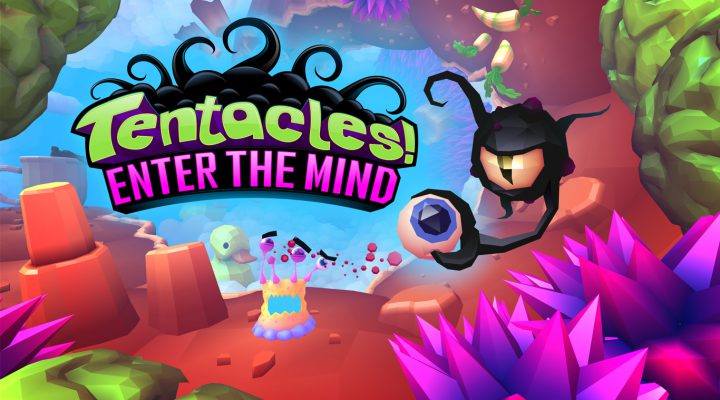 This is a weird one, both in concept and path to release. Tentacles: Enter the Mind was first launched in 2014 exclusively on Windows devices (PC and Phone). However, it was the sequel to 2012’s Tentacles: Enter the Dolphin, which came out on iOS and Android in addition to Windows Phone. The original developer of both titles, Microsoft studio Press Play, has since closed their doors and its team has regrouped as Flashbulb Games, with the intent to bring many of Press Play’s previously Microsoft-exclusive releases to mobile devices worldwide. Tentacles: Enter the Mind is their first target, but Max: The Curse of Brotherhood and Kalimba are both on track to follow in their cephalopod brother’s suckersteps later this year.

Complex business backstory aside, we’re stoked to see Tentacles: Enter the Mind head to mobile in the coming weeks. We loved Enter the Dolphin back in the day and Enter the Mind uses the same general gameplay and ridiculous premise to put you in charge of a globby tentacle monster wandering the insides of a dolphin-headed doctor.

While in the first game you’re trying to help the four-legged Lemmy survive as Dr. Phluff tries to purge himself of the viral invader, Enter the Mind has Lemmy teaming up with the doctor to save him from other microscopic threats. You’ll explore the different areas of the doctor’s mind, such as Hysteria and Regret, while earning power-ups, attacking enemies, and collecting eyeballs and eggs. So, about what you’d expect to find in a dolphin-man’s besieged headspace. 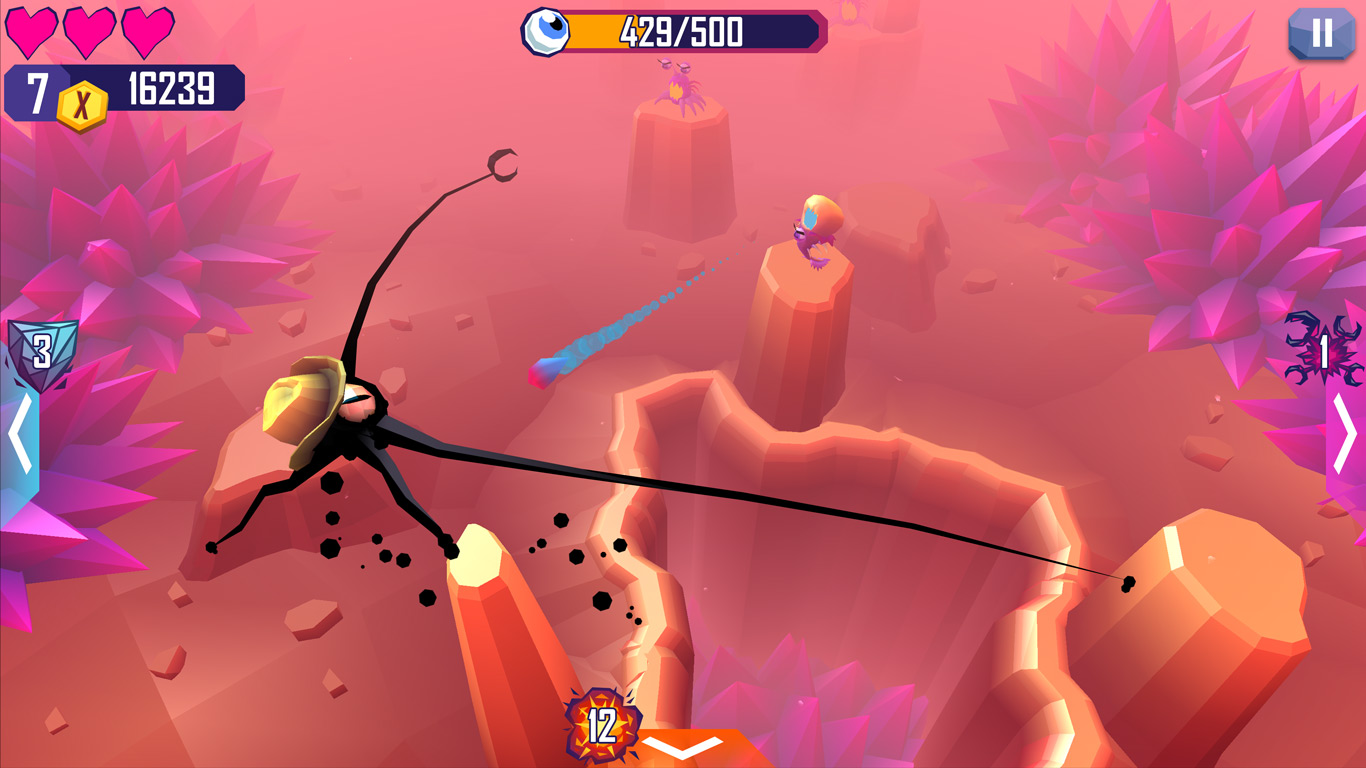 Since Enter the Dolphin was removed from the App Store when Press Play was dissolved, Enter the Mind will be picking up the mantle for its predecessor directly. The two games are similar enough that fans missing the original should be sated and even treated by its improved exploration and 3D stages, as well as death markers for competing with your friends.

iOS players in Denmark, Sweden, Norway, Ireland, and New Zealand can glom their way around Dr. Phluff’s soft-launched brain right now; the rest of the world should see Tentacles: Enter the Mind on their devices by the end of October.

A Candy Crush Game Show Is Coming, Because of Course It Is