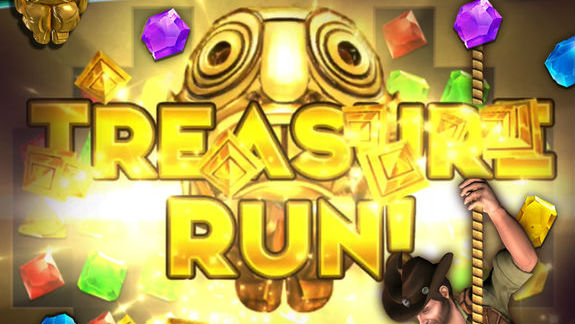 Is the Temple Run brand big enough that it can be used to get mobile gamers excited for more than just … you know, running through temples? We’re about to find out.

As reported by Pocket Gamer, Scopely has a Temple Run-themed match-3 game called Temple Run: Treasure Hunters in soft launch in three countries (though none are Canada, alas) and open for pre-registration for Android users. Obviously, the focus is on making matches instead of outrunning something chasing you, with PG also noting that gamers can ” unlock Temple Run characters and customize them with power-ups and new outfits.” 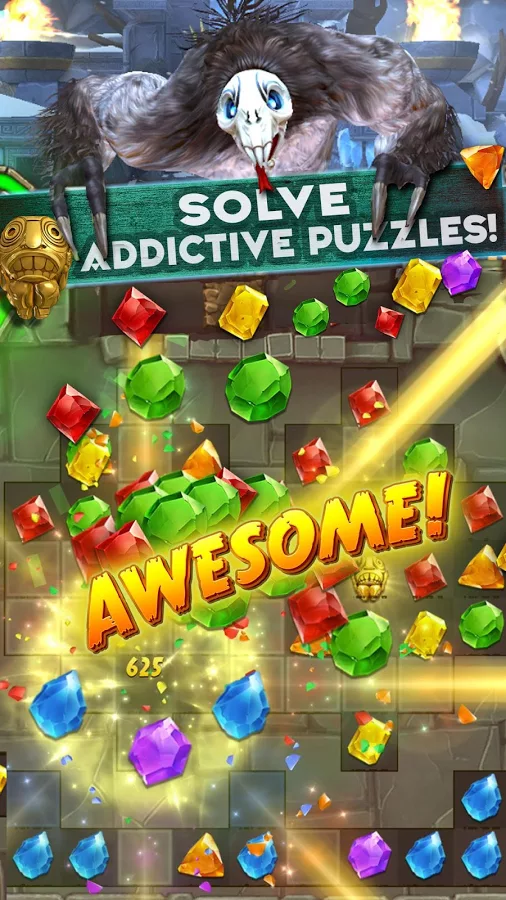 It’s an interesting effort because while Scopely already knows plenty about building games around well-known IPs — even match-3 titles specifically, thanks to WWE Champions — Temple Run is a bit different because it is a franchise built strictly around mobile games, and ones that offer a particular style of gameplay. Certainly, franchises like Angry Birds have proven you can build a franchise while changing up the core mechanics, but there’s still some risk that you confuse the masses in the attempt.

At least the promotional images available on the Google Play pre-registration page emphasize the same kind of Indiana Jones-esque adventure feel as the first few games. That says Temple Run to yours truly, so we’ll see if casual gamers everywhere feel the same way.