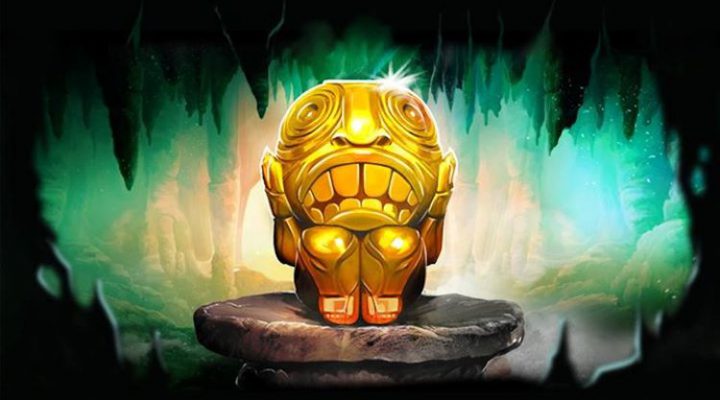 Who wants another exciting instalment of Temple Run? Mostly everyone really. Say what you will about other Endless Runners, but Temple Run and Temple Run 2 are exceptionally addictive thanks to their simple gameplay that has you itching for ‘just one more go’.

If you’re one of those addicts, you’ll be pleased to see this teaser trailer for Temple Run 2: Frozen Shadows even if, much like us, you have no clue what it means exactly. The 15 second trailer depicts a name, the Temple Run icon, and an icy background and, well, that’s it.

Is it a tie-in for everyone’s favorite Disney movie? Probably not, as it looks a little foreboding (though it wouldn’t be the first Disney tie-in). Is it a content update for Temple Run 2? Likely. Could it be a spin-off title? Maybe, but we’ve got a feeling it’s a content update, hopefully with some new scenery and maybe a new character to boot.

We’ll let you know when we know more.

Bad Robot and ChAIR Team Up for SPYJINX