Telltale’s Guardians of The Galaxy Game Hits Mobile in April 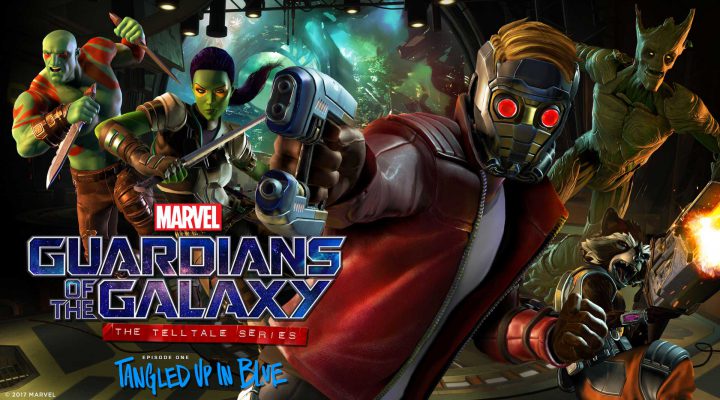 Not sure if you’ve heard this or not, but there’s a Guardians of the Galaxy sequel film coming out in early May. There’s a chance it might be a pretty big deal. 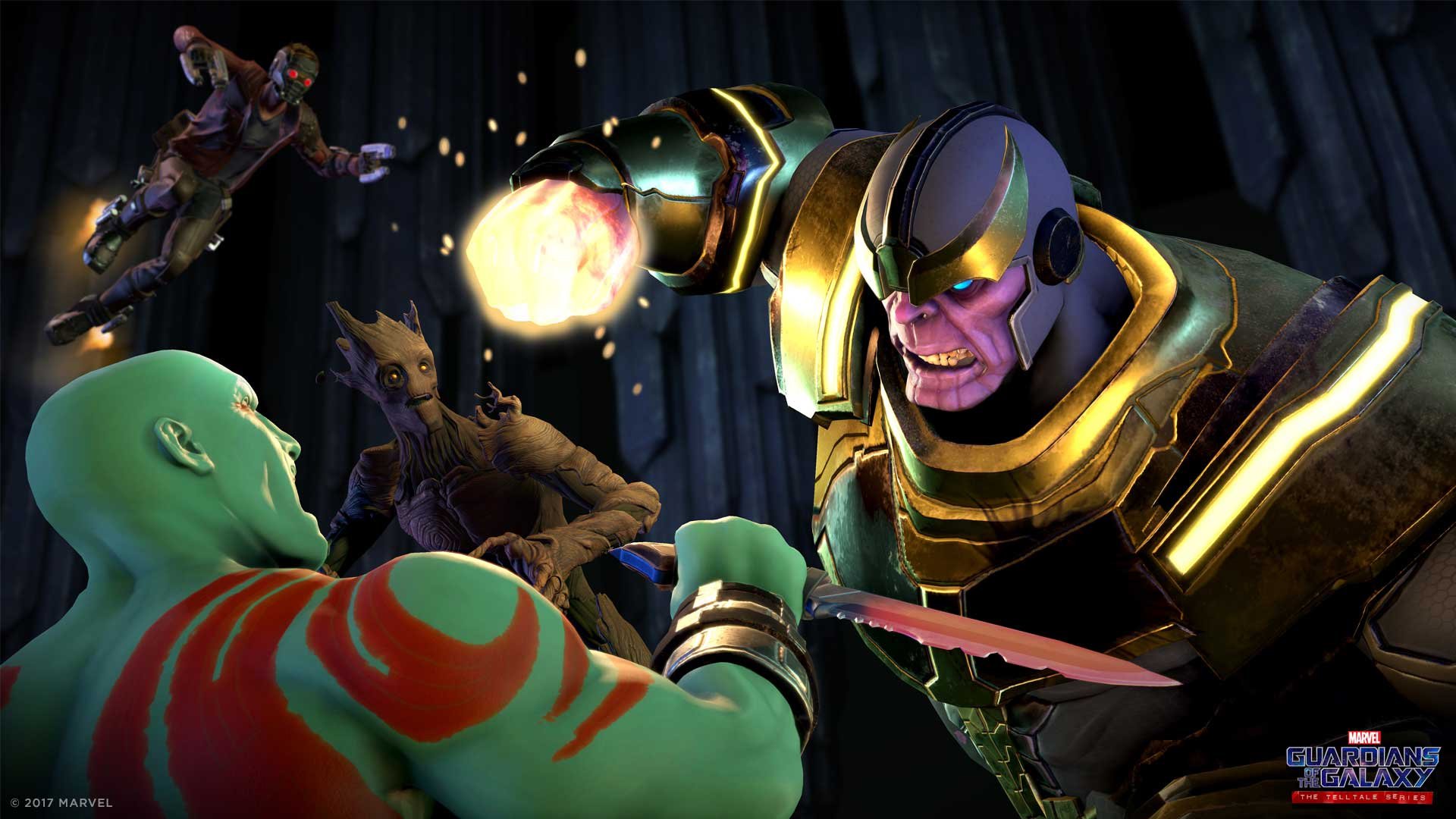 That means if you had a video game in the works starring said Guardians, it would be best for business, as Triple H might say, if the game was out in the hands of the masses before the movie released. Telltale Games is doing exactly that, as its upcoming Marvel’s Guardians of the Galaxy: The Telltale Series (and yes, that’s the only time we’ll type out the entire title because carpal tunnel) is due out on iOS and Android on April 18.

Like other Telltale epics, this means the first episode only, and it will also release on PC and console so there will be virtually no way anyone will be able to say they can’t play it. The game is said to be influenced more by Marvel Comics than the movie, but it will have a cast of heroes that people who only know the film will appreciate, and the premise — that the Guardians come into possession of a powerful artifact that each would like to have for his or her own reasons but may need safeguarding from a larger threat — sounds like a winner.

The episode titles might show the most direct movie influence, as the first one is called “Tangled Up in Blue” like the 1975 song by Bob Dylan. Might there be a separate Awesome Mix just for the Telltale game? One can only hope. But in any case, the first Telltale/Marvel collaboration is something you probably don’t want to miss, and now you know exactly when to check the app store of your choice. That galaxy isn’t going to save itself, so hop to it.