Home / Upcoming / Telltale’s Game of Thrones Gets a Trailer (and Details!) 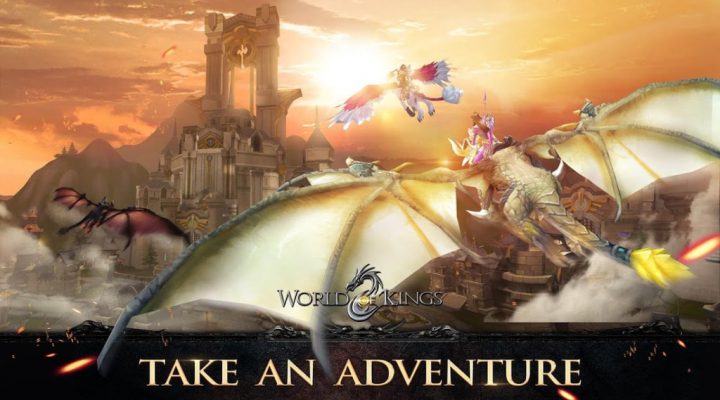 Confession time: I’ve never seen Game of Thrones. I haven’t read the books. I don’t even know what it’s about. (Apparently winter is coming?) That said, I found myself in a similar situation with The Walking Dead a few years ago, and Telltale convinced me that zombies were worth my time.

When Game of Thrones Episode One: Iron From Ice launches, I wouldn’t be surprised if they helped me towards a similar moment of epiphany here.

Over the course of six episodes, Telltale’s Game of Thrones series will tell the story of House Forrester, who (according to today’s press release) “are placed in a precarious position where members of the household must do everything they can to prevent the house from meeting its doom.”

In addition to new characters, the members of House Forrester will interact with familiar faces portrayed by equally familiar voices. Peter Dinklage, Lena Heady, Natalie Dormer and Iwan Rheon will all be reprising their roles from the TV show, with the promise of more cast members as the series moves forward.

Across the game’s six episodes you’ll play as five different members of House Forrester — and in typical Telltale fashion, the actions of one member might very well affect another. 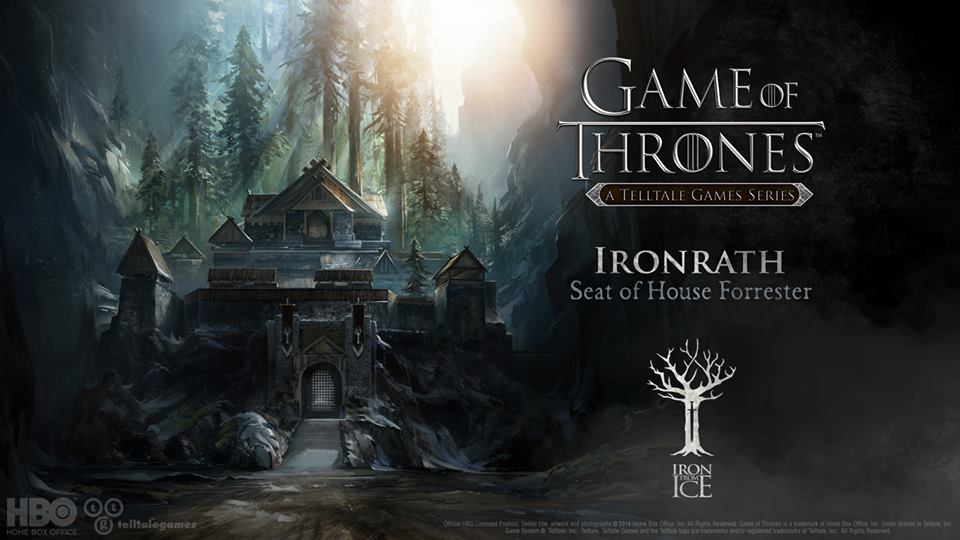 The game has been confirmed for iOS, but strangely, not Android. Though they do say “additional platforms to be announced soon.” Could this end up being another one of those Amazon-exclusives for Android, like we’ve recently seen with NBA2K15 and Monument Valley: Forgotten Shores? Considering Telltale has done such a deal with the big A in the past, it seems fair to speculate.

No release date has been confirmed quite yet, but hopefully we won’t have too long a wait. Telltale’s Game of Thrones series is said to take place between the end of season 3 and the beginning of season 5 (which, if I were a betting man, will probably start in April).

And after all, winter is… well, you get it.

Chainsaw Warrior Is Getting a Sequel