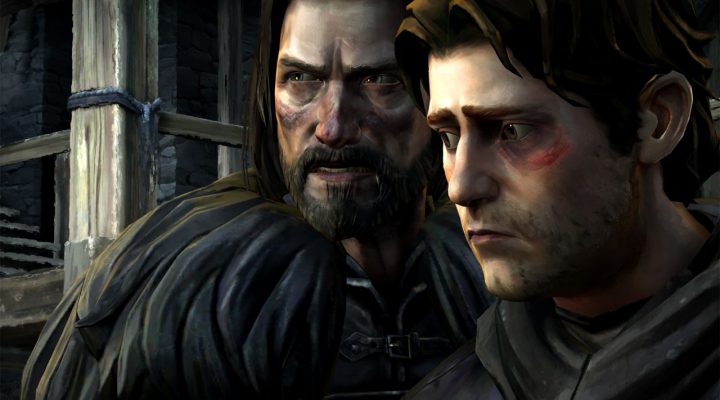 After Telltale ironed out the glitches and problems with their Game of Thrones series,  my excitement for the remaining three episodes increased exponentially. When today’s trailer for Episode 4 “Sons of Winter” released, well that excitement truly peaked.

In the trailer we catch glimpses of the Forresters finally getting the help they so desperately deserve, and while things don’t look so good for Garret at The Wall, everyone else seems to slowly but surely be getting a handle on their individual situations.

Though, seeing as how this is the Game of Thrones universe, I expect all hope to be smothered out like a candle thrown into the ocean.

In Episode 4, “Sons of Winter,” players will continue on the story of House Forrester as the children of the Stark-loyal household must deal with their quickly diminishing chances of survival. Asher Forrester is across the Narrow Sea, hoping to find aid from Daenerys Targaryen, while his sister, Mira, is essentially trapped at King’s Landing, surrounded by gossipers and worse: the Lannisters. Rodrick is still recovering from his battle wounds with the help of his mother and sister, Talia, constantly on guard against the hostile garrison of Whitehill troops. This is truly the Forrester’s most desperate hour.

Telltale’s Game of Thrones, Episode 4 “Sons of Winter” is set to release on May 28th for Android and iOS devices.