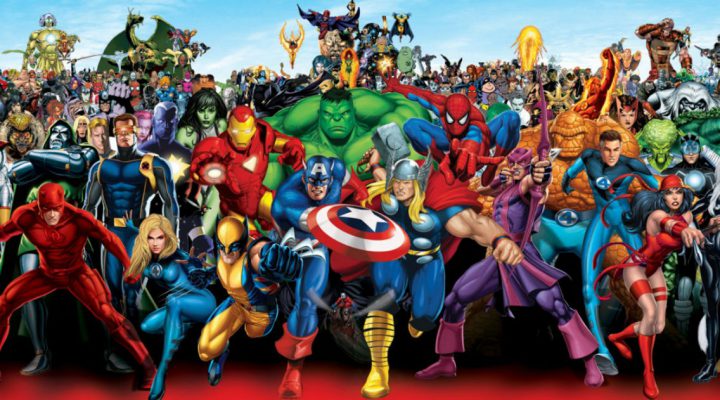 Some very cool news for fans of comic books and great storytelling (two things that don’t go hand-in-hand as consistently as we’d like). On Thursday, Marvel announced a partnership with Telltale Games, the studio behind the popular  adventure game adaptations of The Walking Dead, The Wolf Among Us, and Game of Thrones (plus plenty more). Needless to say, this is exciting stuff.

The partnership, which was announced at a special event in San Francisco, won’t bear any fruit until 2017. There appears to be more than one game in development, and there’s no confirmation about which platforms the games will land on. Given Telltale’s history though, it seems safe to predict “all of the above,” including mobile. But until something official is announced, it’s hard to be 100% certain.

Marvel fever is running wild with the impending release of The Avengers: Age of Ultron, and given how many Marvel movies are lined up for sequels clear into the next decade, it’s not as if Telltale is at risk of releasing its games after the hype has died.

Whatever happens, we’re in for cool times, and we can assume Doom is pleased.

Is There Another Punch Quest Coming?