Telltale Confirms Game of Thrones on iOS Next Week 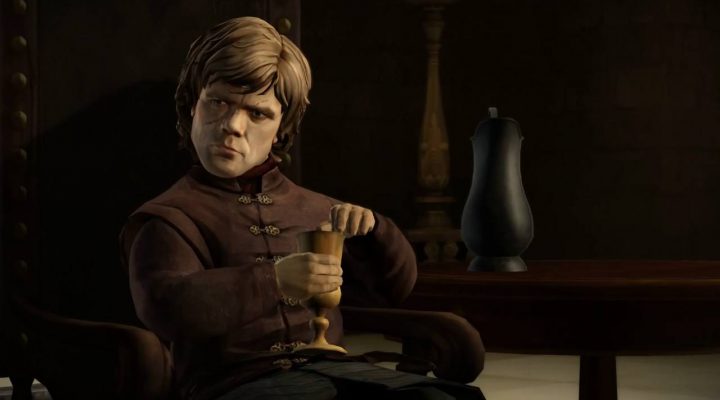 Yesterday, Telltale Games tweeted out the release dates for their upcoming adventure game series based in the A Song of Ice and Fire universe, collectively referred to as Game of Thrones. According to the tweet, on December 4th, iOS users will be able to download the the first episode in the Game of Thrones game series, entitled “Iron from Ice”.

The announcement comes a week after TellTale Games gave anxious gamers their first glimpse at what awaits them.

Playing as five different members of House Forrester, loyal to the Starks of Winterfell, players will have to do whatever it takes to keep their house standing proud and strong, as the War of the Five Kings ravages Westeros. Players will encounter well known characters including Tyrion Lannister, Cersei Lannister, Margaery Tyrell, and Ramsay Snow. All four of which are voiced by the actors that portray them within the HBO series. 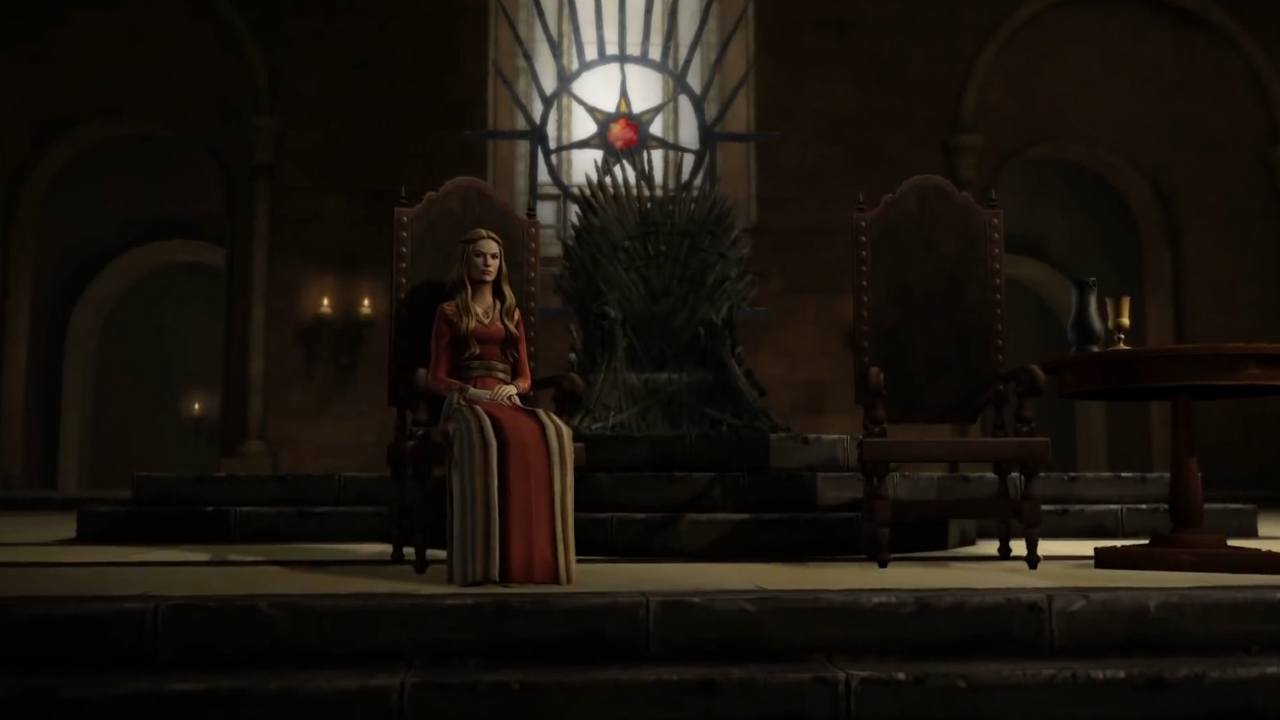 HBO’s Game of Thrones is well-known for ending their episodes with startling cliffhangers, making the week’s wait between episodes feel like a cruel form of torture. Knowing very well how Telltale Games like to end their series’ episodes (speaking from my experience with their awesome Walking Dead games) it is with mixed emotions that I look forward to what Telltale has in store for me with their Game of Thrones series, especially after reading the last bit of Telltale Game’s press release accompanying the game’s announcement:

Let the anxiety commence! Be sure to look for our review sometime next week.

As for Android gamers, winter is coming a little later for them. Telltale also tweeted that the Android version will release later on in December.