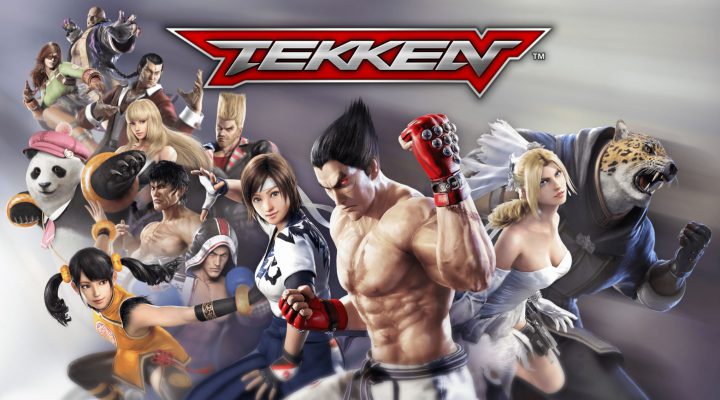 Mobile fighting games are becoming more and more of a thing all the time, with a handful like Marvel Contest of Champions reaching widespread audiences. With a legendary franchise like Tekken in its library, it was probably only a matter of time before Bandai Namco created an entry specifically for phones and tablets.

That time is now — at least if you live in Canada. Bandai Namco officially announced the mobile game, simply called Tekken, and revealed that it was live in soft launch in the land of the maple leaf. Everyone else can pre-register now at the game’s official website, with special launch rewards for all dependant on how many people sign up ahead of time.

Since we have some friends up north, we can tell you that Tekken plays similarly to other fighting games on the market, with simple tap and swipe controls. The wrinkle is that each fighter can collect and use special cards called Waza cards that can be tapped during battle to execute powerful moves, perfect for stringing together or finishing off combos.

Both the Waza cards and a skill tree system promise a good degree of customization for your favorite fighter. And there are plenty to unlock, as Bandai Namco says there will be more than 100 at launch. There’s also a story mode featuring Kazuya Mishima and Nina going up against an enemy called the Revenant created specifically for the mobile game, asynchronous multiplayer, live events and more.

Perhaps most importantly, it looks great and feels like Tekken in terms of the visuals, music and all the other trappings. Our next move, as it were, is going to be putting Tekken through its paces in soft launch and keeping an eye out for more information on when it will arrive on iOS and Android worldwide. Until then, get ready for the next battle, because you know there’s always another one looming.