Home / Upcoming / Teeny Titans is an Upcoming RPG based on Teen Titans GO! 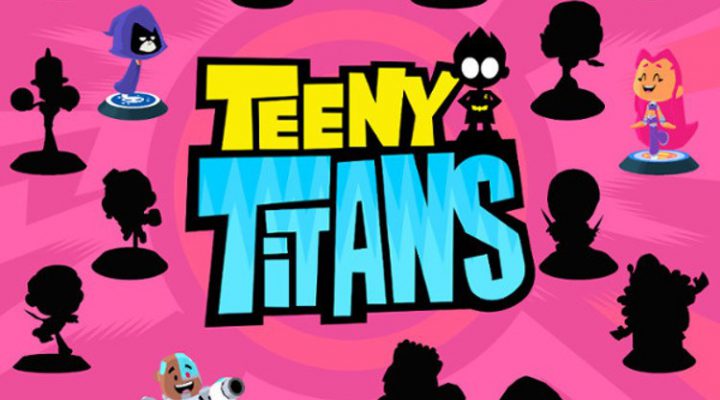 Have you ever wanted to play a game that’s a bit like Pokemon, but stars some of DC Comics’ most famous teenaged superheroes? Well you’re in luck, because that’s exactly what Teeny Titans is.

It’s based on the Cartoon Network TV series, and it’s being developed by Grumpy Face Games, the dev behind Attack the Light, Castle Doombad, and Adventure Time Game Wizard, who announced the game over on the Touch Arcade forums.

The game is an RPG with about 12 hours of content that sees you collecting a variety of famous and obscure heroes from the cartoon and then using them to kick the crap out of each other.

As you can see the game’s got a gorgeous cartoon style, and it’s going to be premium as well. The battles occur in real time, and from the gif above it looks like they’re going to involve tiles and punching, two of our favourite things.

Confirmed characters so far include Robin, Raven, Cyborg, Starfire, Beast Boy  and Terra. And it looks like there’ll be a whole load more to collect and brawl with as well.

Teeny Titans is set to hit Android and iOS later this month, so if you like your RPGs premium and your superheroes all cute and punchy, then this is definitely one to keep an eye out for.

Deus Ex GO is a Thing, Complete With Trailer

Dynasty Warriors Is Coming to Mobile for the First Time