Home / Upcoming / Team Up With Weird Warriors in Dynasty of Dungeons

Team Up With Weird Warriors in Dynasty of Dungeons 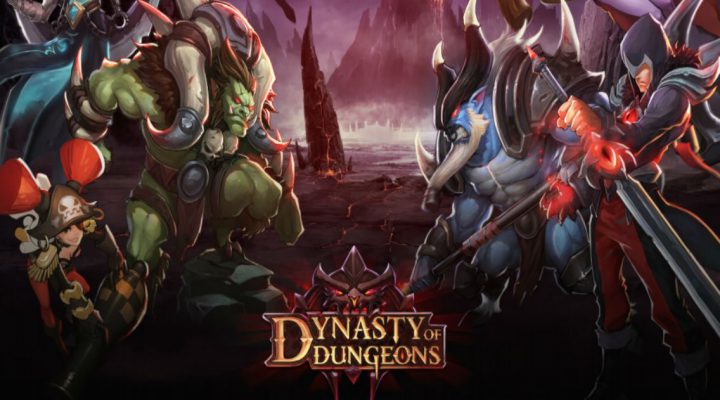 You’ve played games galore that feature burly barbarians, mysterious mages, and overly-pious paladins (seriously, those guys know how to drag down a party). If you’re in the mood to command a different class of fighters, you may be interested in PlayCrab’s upcoming RPG, Dynasty of Dungeons.

Set in a colorful, surreal world, Dynasty of Dungeons features a weird cast of characters. There’s an “Ashen Angel,” a flying one-eyed monstrosity that probably got kicked out of Heaven for staring at people for hours at a time without saying a word. There’s also a “Snow Banshee” capable of summoning ice-cold winds, and a “Bloody Jester” whose maniacal grin will make you do anything but laugh. Each character has a unique skill set suited to bringing down enemies with a flourish.

The nature of the gameplay itself isn’t quite clear, with the game’s developers describing both “AI-assisted automatic battle” play and the ability to “manually trigger abilities in battle.” Either way, it looks as though strategically placing your demons on a 3×3 grid will be key to your success.

Dynasty of Dungeons is coming to iOS later this month.

The Shadow Sun is Coming to Android