Home / Upcoming / Tales From The Borderlands Episode 2 Arriving Next Week

Tales From The Borderlands Episode 2 Arriving Next Week 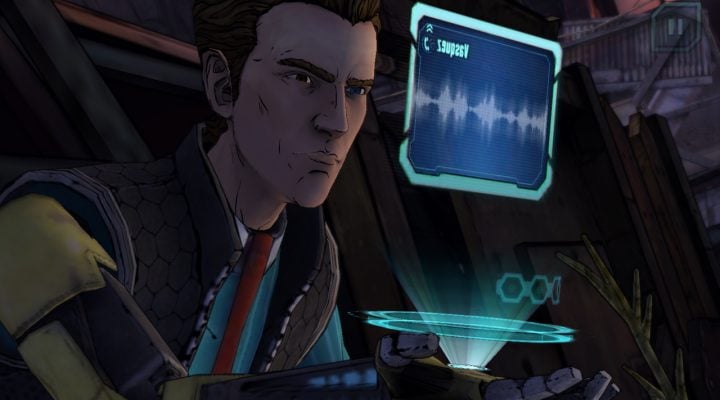 This past weekend at the ‘Inside Gearbox Software’ panel at PAX East it was announced that the second episode of Tales From The Borderlands is expected out next week, on March 17th.

That said, it’s worth noting that the previous episode’s release was staggered, with the game launching first on PC on November 25, then December 11th for iOS, and December 17th for Android. So it’s possible that mobile gamers may have to wait until later in the month to get their hands on Episode 2, or as it’s officially being dubbed, “Atlas Mugged.”

The gap in time between the two episodes has been notably long, with three months passing since the release of Episode 1. Compared to Telltale’s Game of Throne series, which debuted after the first Borderlands episode released and has already seen its second episode come and go, we can’t help but think Telltale is being a little slow on the draw. 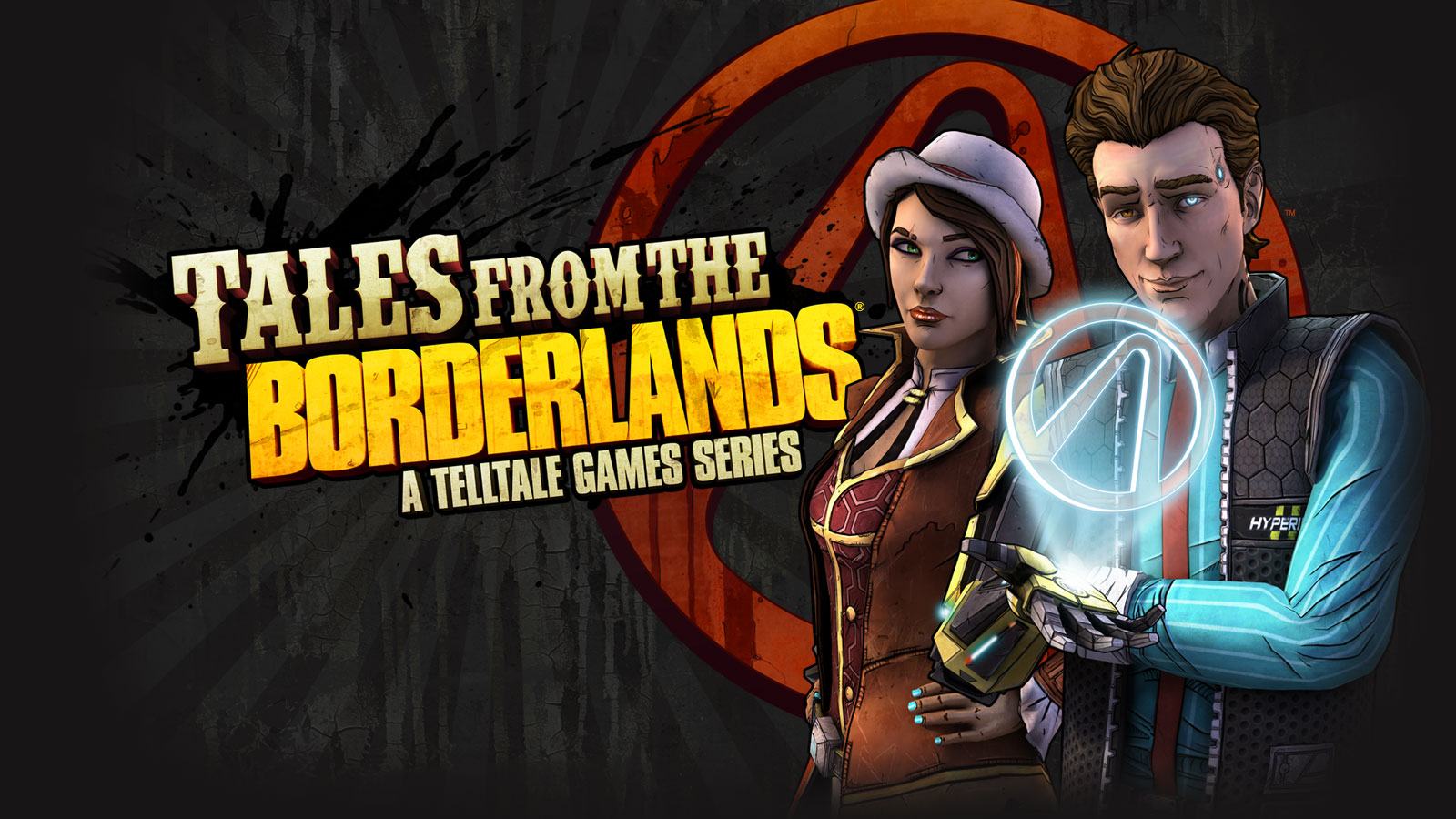 We favorably reviewed the first episode of Tales From The Borderlands, stating that it perfectly preserved the feel of the original Borderlands games and ran very smoothly …which is more than we could say for Game of Thrones.

Look for Tales From The Borderlands Episode 2 to hit (at least some) platforms next week. If we’re lucky, maybe there won’t be a delay this time and mobile devices will be among them.

Downwell Gives You Gun Boots, Pushes You Down a Well