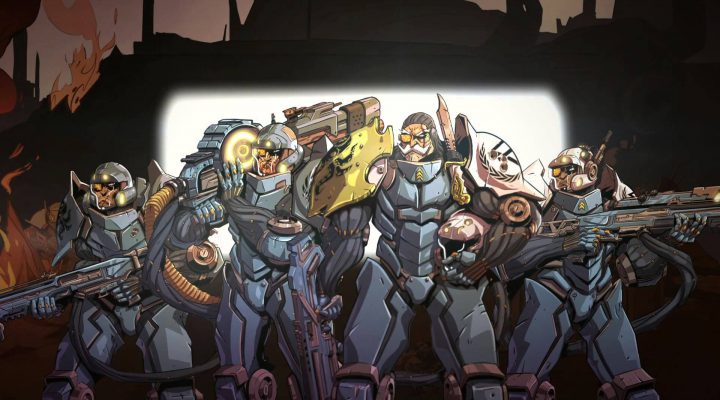 London-based studio Slitherine has released a teaser trailer for its new sci-fi turn-based strategy game Legions of Steel, which is coming soon — we don’t know quite when — to iOS and Android.

Oh, and also PC, but naturally we’re slightly less excited about that. 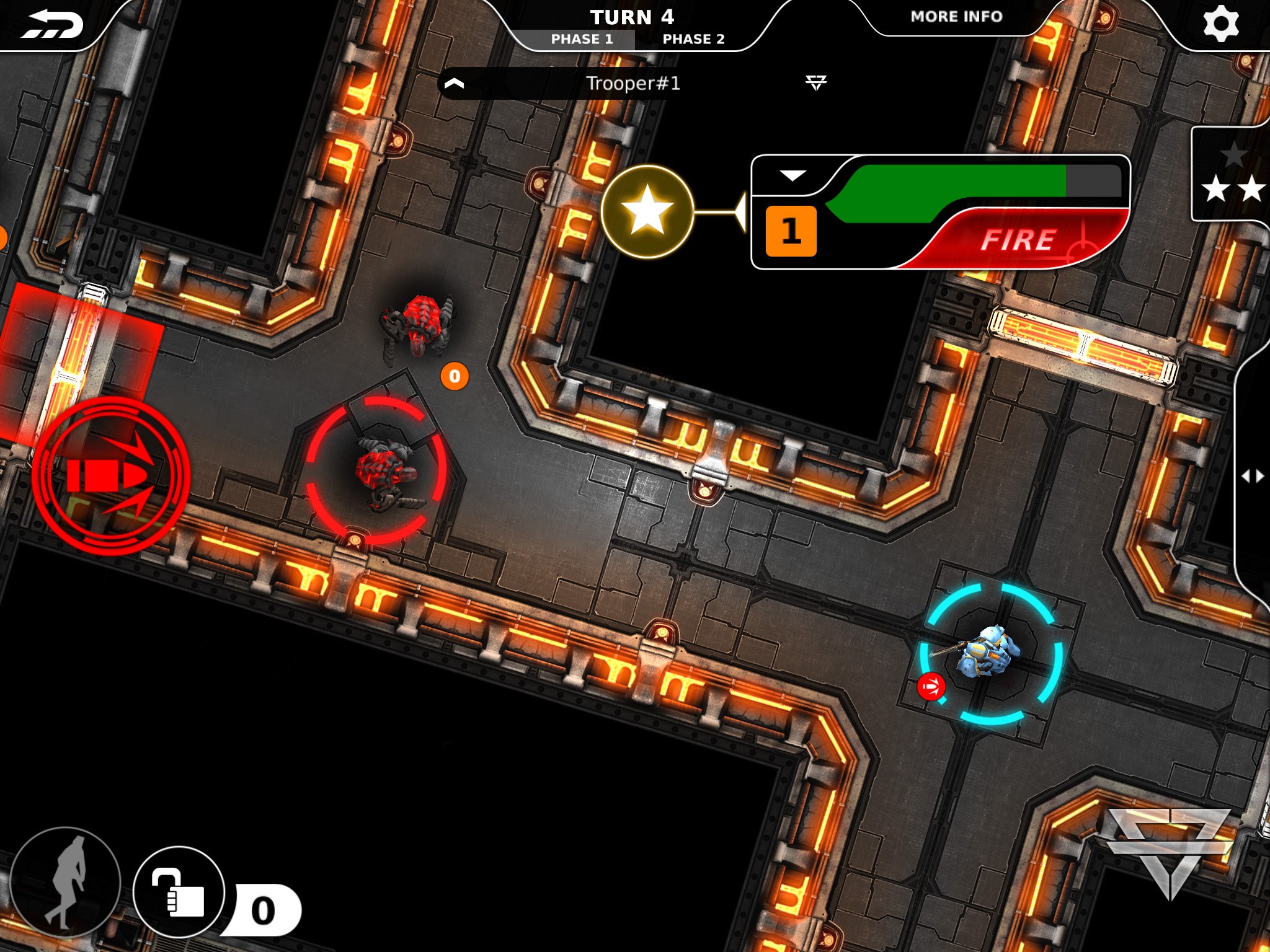 The game follows a grand science fiction plot about the Empire of the Machines making a move on our neck of the galaxy. The species of the Milky Way are forced to band together in an effort to repel this nightmare from beyond space, and a unique tactical force is put together to infiltrate the mechanized invaders’ underground facility.

Legions of Steel began life way back in 1992 as a board game, which has now been redeveloped into a touchscreen game by French developer Studio Nyx. This new digital version includes a host of turn-based mechanics, including an Electronic Warfare mode (fog of war), advanced covering fire, two playable factions, and 15 different scenarios for both single player and multiplayer modes. The multiplayer will even work online and offer asynchronous, cross-platform compatibility.

At first glance you might notice its similarity to the likes of Warhammer and Space Hulk, and although it’s not directly related it does explain why Slitherine is such a perfect partner for this project. The studio has already worked on the Warhammer 40,000 digital franchise, and has a host of turn-based tactical games already in its roster.

So we can expect big things from Legions of Steel, given that it carries it’s own impressive legacy as well as those of the creators behind its touchscreen re-engineering. We’ll keep you posted on a launch date when it’s announced, and in the meantime you can check out the gorgeous teaser trailer at the top of this article. 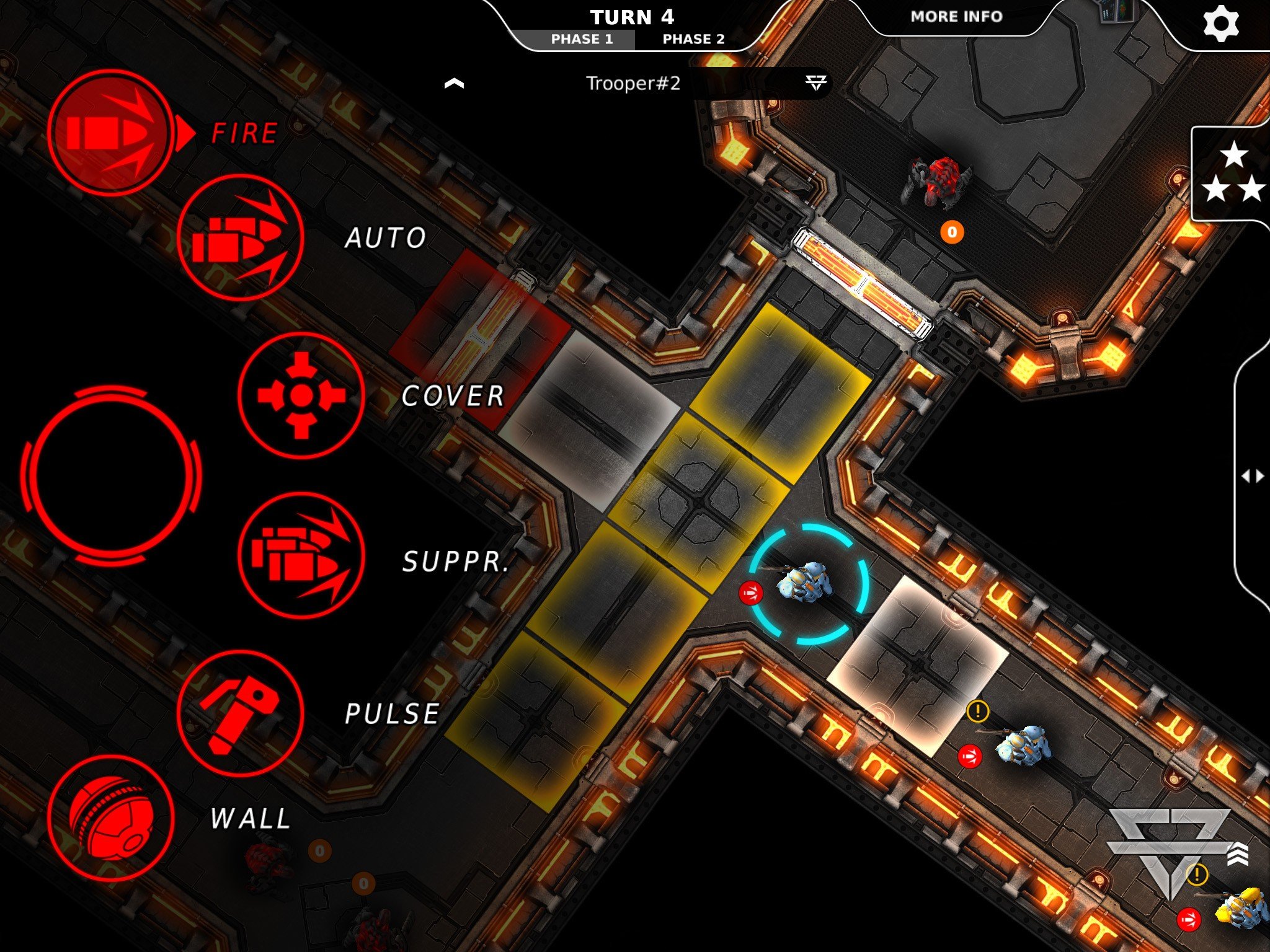