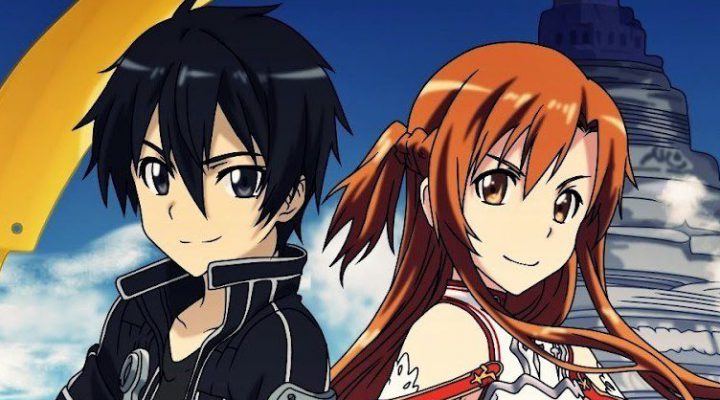 If you’ve never read or seen Sword Art Online, you’ve missed out on one of the more entertaining takes on online gaming in pop culture in … ever, really. Bandai Namco is ready to help you catch up with a game about the game within the manga and anime, Sword Art Online: Memory Defrag, coming to mobile this winter.

Though that title makes it sound like something you need to do to your computer every so often, the game is described as “a free mobile multiplayer action RPG” that will include story elements and characters from the anime series but also have its own brand new narrative as well. Expect to see Kirito, Asuna, Leafa and other familiar faces as you battle on your own and with other players against huge bosses.

Bandai Namco has had a lot of success with this type of game for other anime properties like One Piece and Naruto, but Sword Art Online: Memory Defrag looks like it will have more action-oriented combat, as you can see in the announcement trailer we just happen to have right here:

The truly exciting announcement for fans of the franchise is that anyone who heads to the official website to pre-register for the game is automatically entered into a sweepstakes for a copy of the collector’s edition of Sword Art Online: Hollow Realization for PS4, with four runners up receiving the standard version of that game. And everyone who pre-registers gets some goodies when the mobile game launches, including the Camisole Asuna bonus character.

When is FIFA Mobile coming out?

Be Quintuple Queen for a Day in Really Bad Chess