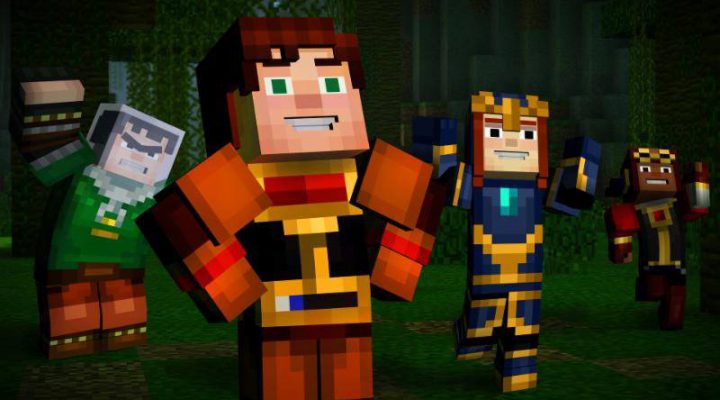 It’s been a while since Jesse and the Order of the Pig (they’re called The Order of the Pig in my game, anyway) saved the world and became the newest team of legendary heroes. Um, spoilers, I guess? Anyway, Episode 5: Order Up will connect the post-Wither Storm events with three entirely new chapters that Telltale Games has just announced (Episodes 6, 7 and 8), which are all due out later this year.

Order Up has Jesse and Co. investigating Sky City — a new, previously undiscovered world that’s short on resources and rich in jerks like Aiden, the former Ocelot (a rival building team). So yeah, things are just a bit tense up there. Aiden trying to paint The Order as the bad guys certainly doesn’t help matters. 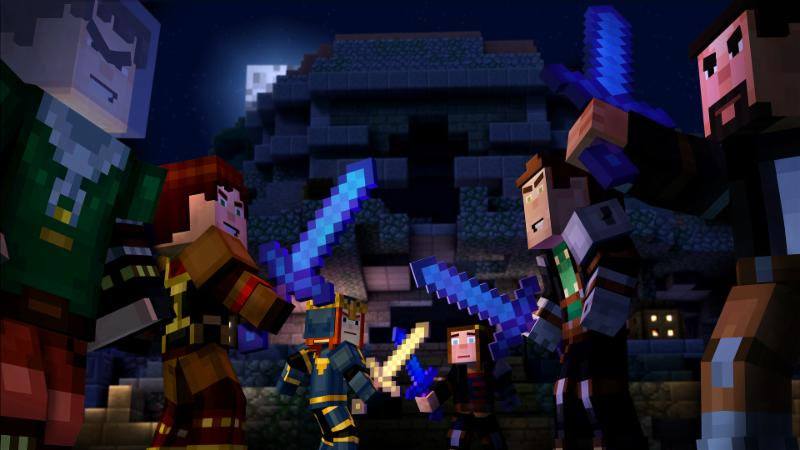 You’ll want to make sure you have at least the first episode of Minecraft: Story Mode installed if you plan to check out Order Up, but then why would anyone try to jump in on Episode 5 without checking out the rest? Regardless, you’ll be able to nab the new episode for yourself on March 29th.