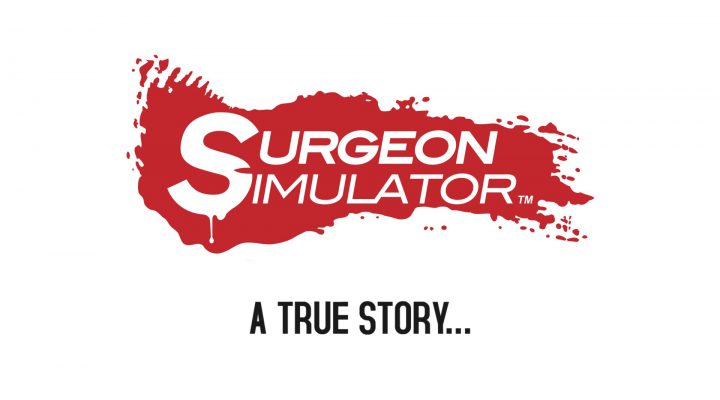 Silly simulation gamers with an Android tablet, your prayers have been answered. Bossa Studios have confirmed that not only is the crown jewel of silly games coming to Google Play, but it’s coming this week: Surgeon Simulator has an Android release date of August 14th, 2014.

Haven’t heard of it? Shame on you! But also, here’s a quick primer: you control the shaky, clumsy, fumbly hands of the world’s worst surgeon as he attempts to perform any and all manners of life-saving surgeries on his poor patient Bob.

Need to see it in action? Here’s the trailer for the iOS version that launched earlier this year:

Put on your medical gloves, folks. Surgeon Simulator comes to Android on Thursday.