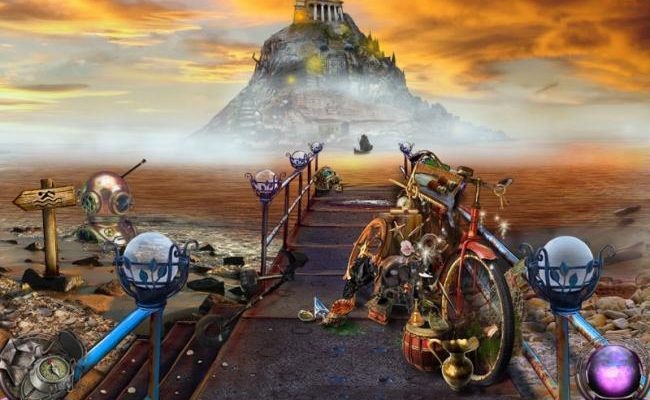 A sequel to Surface surfaces

The mind can be a dark, terrifying place, and sometimes doctors need more than traditional medicine to help diagnose and cure those who are most traumatized. Such is the case in Elephant Games’ upcoming hidden object adventure Surface: The Noise She Couldn’t Make. 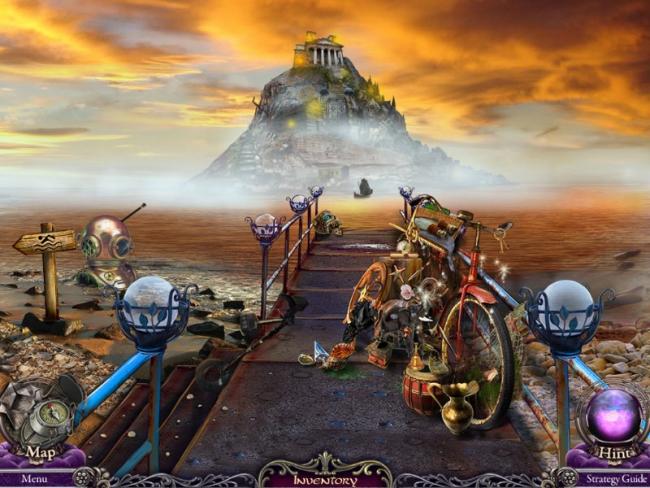 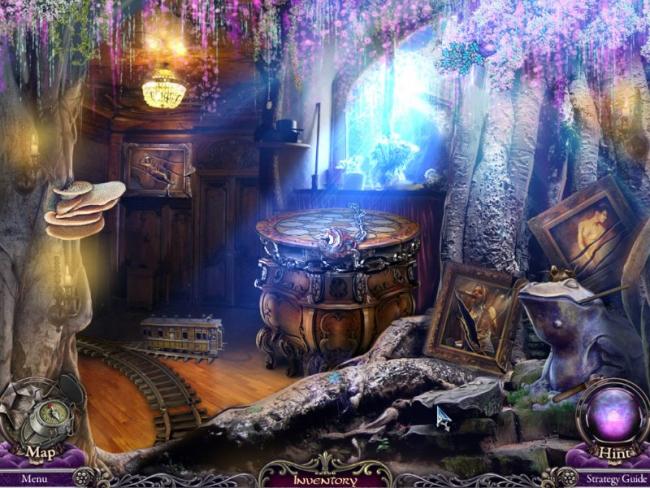 After being found unconscious, a young woman is placed in the care of doctors who believe some sort of mental ailment is stopping her from waking up. The seemingly poor girl was found, bloody knife in hand, on the side of the road with no wounds of her own, providing more questions than answers. In The Noise She Couldn’t Make, you’ll take on the role of a psychic called in as a last resort to attempt to access the mind of the girl, to determine whether she is a victim or criminal and figure out who left her for dead.

Surface: The Noise She Couldn’t Make will contain a slew of hidden object scenes asking us to find items on lists, with junkpiles that contain more than a few creepy, dark items (skulls, weapons and the like). We’ll investigate plenty of differently themed environments, from seemingly abandoned castles and churches, to beaches, piers and more with an in-game map and strategy guide being available to help us out along the way. 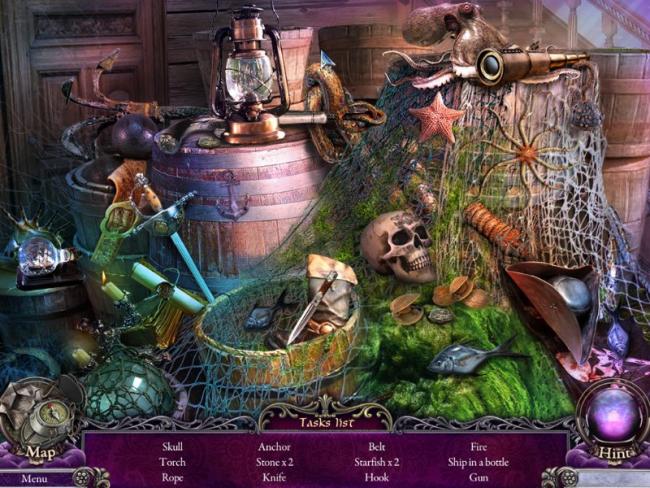 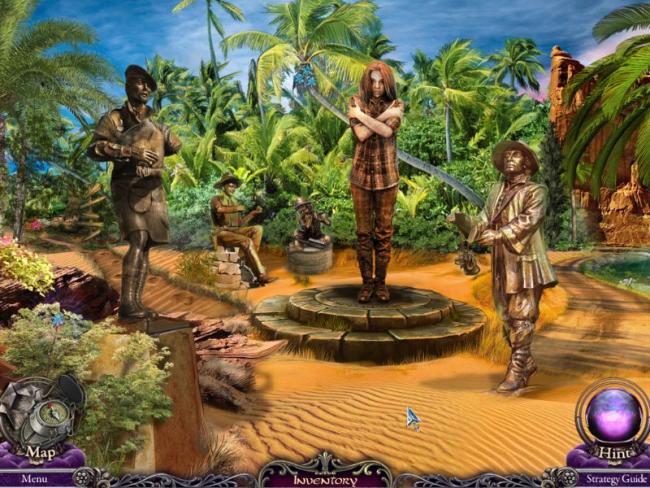 While Surface: The Noise She Couldn’t Make doesn’t have an exact release date as of this writing, make sure to follow the game right here on Gamezebo to be the first to know when it launches. Hopefully, with your help, we can solve the mystery of this poor girl’s illness before it’s too late.