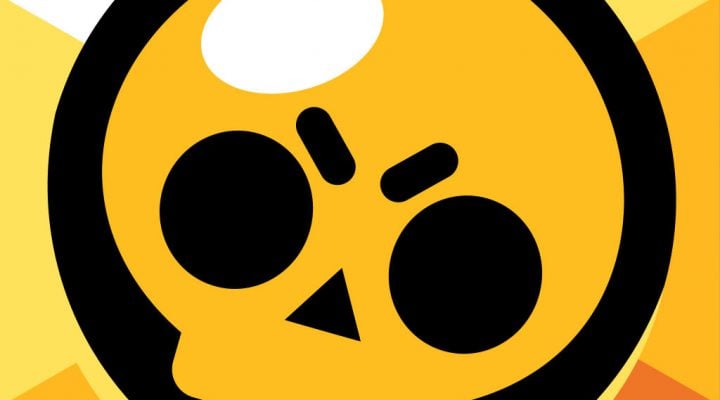 For some reason, mobile game companies have become reluctant to use the MOBA label on competitive multiplayer games, perhaps because there’s some preconceived notions that come with it. So while it’s not surprising that Supercell is avoiding that term for Brawl Stars, that’s essentially what the new game is, albeit done up in the company’s own trademark style.

Introduced today with a live stream that featured a number of YouTube personalities and one squad of Supercell employees, Brawl Stars isn’t hard to grasp. It’s live 3v3 between teams of characters called Brawlers, played vertically so it’s a natural for smartphones and tablets. While the game will feature several game modes, the one that was showcased is called Smash & Grab, where the team to grab 10 gems from a mine that spawns them in the middle of the map and control them for a certain amount of time wins. Killing a player holding gems will scatter them over the map for other players to pick up, leading to some fun come from behind potential.

It sounds like there will be 12 Brawlers at launch, each with their own unique ability and Super, the latter activated by a large skull button at the bottom of the screen. Multiple control schemes are in the game, including a virtual stick and button combo. There are several maps for each game mode, which should help keep things fresh.

Another thing we learned from watching the initial live stream is that characters auto-regenerate when completely out of combat so there’s no need to run all the way back to your own base in standard MOBA style. And there’s no friendly fire, so you can activate abilities without worrying that you’ll affect your teammates. The graphics and UI feel very familiar to anyone who’s played previous Supercell games, which means pretty much everyone.

If you’re so inclined, you can watch the inaugural Brawl Stars tournament in its entirety right here:

Obviously, Supercell feels like the present and near future of mobile gaming is in live PvP, and considering how successful it’s been with Clash Royale, Brawl Stars is the next logical step. Even using a double elimination tournament to reveal the game, complete with two commentators, suggests that it has big plans for competitive play right out of the gate.

The stream ended without giving any details on when the game might be available (to the dismay of many of the commenters in the YouTube chat), but it’s expected to be available in Canada for soft launch first. So Canucks, get ready to brawl, and if anyone asks, this is definitely a MOBA, even if Supercell never uses that word.