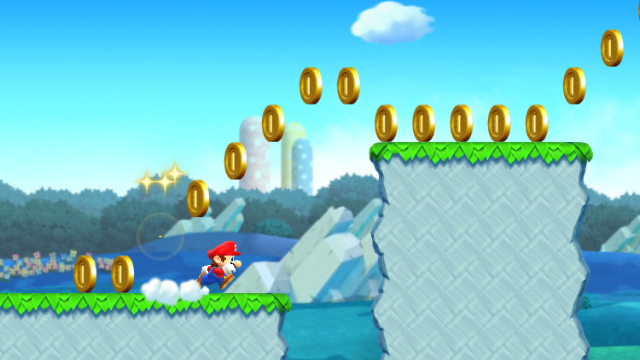 While we loved it, not everyone is equally enamored with Super Mario Run, but since it’s out only on iOS at the moment, Android gamers should get a chance to decide how much they like it for themselves. They’ll get it, but not for a few more months.

Nintendo spread the word through its various social channels today that Super Mario Run will hit Android in March:

#SuperMarioRun will arrive on Android in March. You can pre-register in Google Play to be notified when it launches! https://t.co/iP6OL8cSvm pic.twitter.com/itjb24Ympl

The pre-registration bit is nothing new, as you’ve been able to do that in Google Play since late last year. But this is the first indication of any time frame to expect the game to actually release.

Of course that still doesn’t tell us which day to check Google Play, though Nintendo already has something important happening in early March (spoiler: it’s the launch of the Switch on March 3). So Super Mario Run on Android could be timed with that, or for later in the month to have a special day all to itself.

A better question might be whether the bloom will be off the rose for Mario by then. Though it was the first full-fledged Nintendo mobile title on iOS, it will be beaten to the punch on Android by Fire Emblem Heroes, which drops on Feb. 2. Reviews have been all over the place, essentially boiling down to whether you view it as a new (but limited) Mario game for $10 or a very expensive mobile title.

That debate isn’t likely to change once Android users get their hands on it, but at least they will get a chance. That’s not nothing.