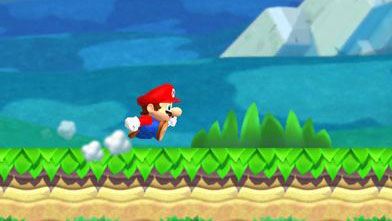 You don’t need us to tell you how slow Nintendo has been to dip its toes into the mobile games pool. Despite having a roster of IPs that most other companies would kill to have, the company was hesitant to allow its characters and franchise onto OPH. That’s Other People’s Hardware.

Pokemon GO represented the first real sign that Nintendo was softening its stance, and Wednesday’s Apple event quickly showcased the next step. Shigeru Miyamoto himself took the stage in San Francisco to show off Super Mario Run, a new mobile game slated to release for iOS in time for the holidays. 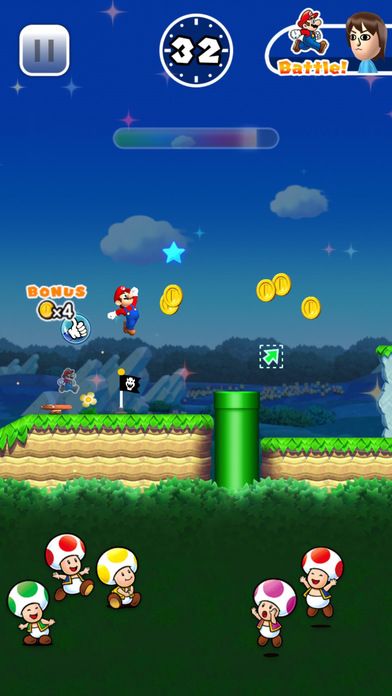 Yes, there’s an endless runner element to it, but as the brief gameplay demo showed, the one-touch gameplay has all of the iconic Mario trappings, including clearly defined levels that end with a flagpole (but the princess is probably in another castle, one would think). Super Mario Run will also have a battle mode for head-to-head play.

“We have created Super Mario Run to be perfect for playing on your iPhone,” Miyamoto said on stage and in a subsequent press release. “Super Mario has evolved whenever he has encountered a new platform, and for the first time ever, players will be able to enjoy a full-fledged Super Mario game with just one hand, giving them the freedom to play while riding the subway or my favorite, eating a hamburger.” 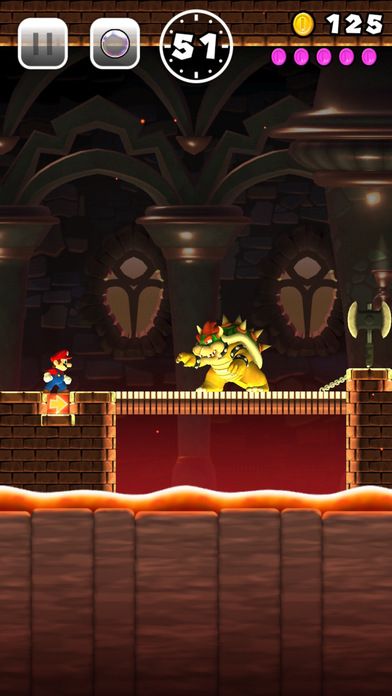 Now for the really intriguing part: Nintendo says iOS users will be able to download ” a portion of Super Mario Run for free” with the remainder of the game content available for one set purchase price. That’s kind of straddling the line between free-to-play and paid apps, and it will be interesting to see how it’s embraced by mobile gamers.

Super Mario Run is part of the Big N’s ongoing partnership with DeNA, and it being prepared for a December launch in 100 countries and nine different languages. It’s still just one step for Nintendo into mobile, but it could be a big one.

Peter Molyneux Has a New Mobile Game, The Trail, in Soft Launch