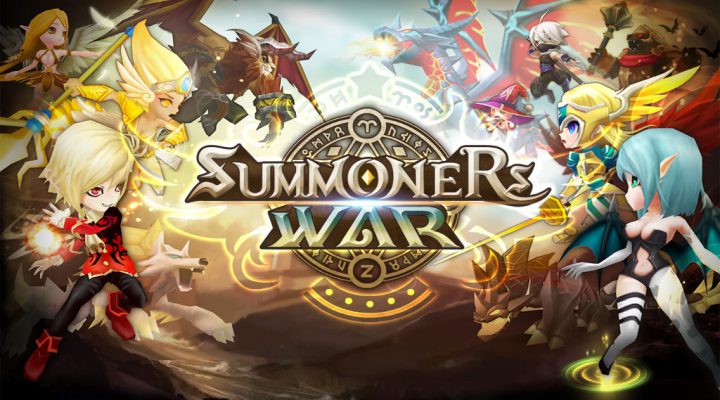 The world loves itself some Summoners War. The monster collecting / battling title has reached over 30 million downloads worldwide since its release in spring of 2014, and Com2uS has a big update in store to celebrate the game’s success.

The update, called Guild Battles, is due later this month. It enhances PvP gameplay by allowing players to participate in group battles with their guilds. War is usually nasty stuff, but engaging in massive battles with the aid of your friends and your collective force of monsters and dragons is pretty OK. 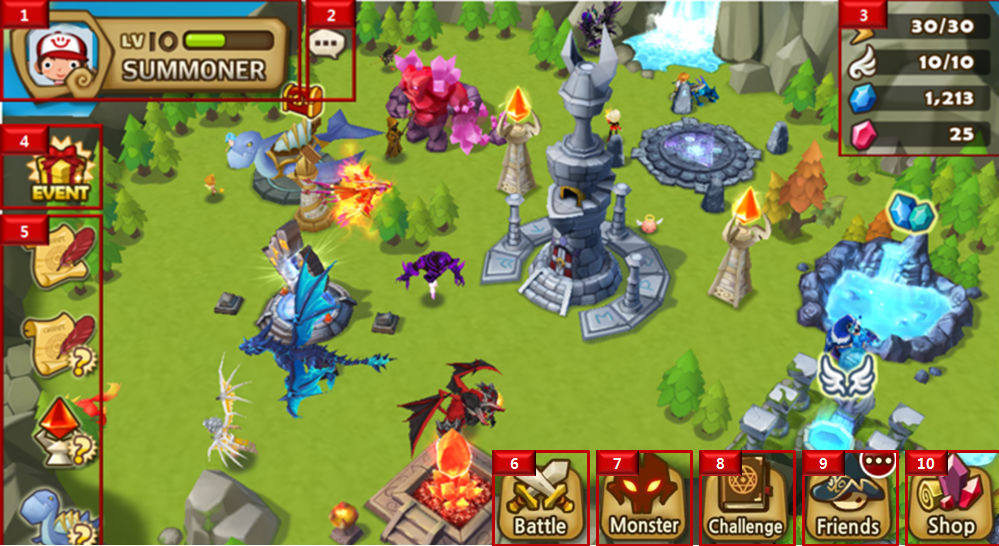 Those interested in learning more about the upcoming Guild Battle update can check out the Com2uS forums, where the developers have given fairly extensive details on how the system will work (including, yes, the promise of rewards).

Speaking of rewards, Com2uS is also promising to hold a special event to celebrate their 30 million downloads, where players will be able to get a limited edition character and other goodies.

Summoners War can be played on both iOS and Android, and is a free download with optional in-app purchases.

Mighty Switch Force! Hose It Down! Launching on iOS Tomorrow