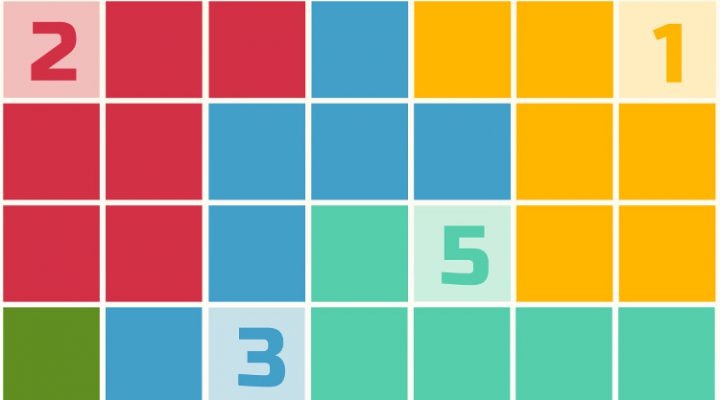 You can sort of guess what Sudoku Sweeper brings to the puzzling table just by glancing at its name. It mixes together Sudoku and Minesweeper to create a number-based head-scratcher with an explosive twist.

Each round you’re given a grid of squares. Behind the squares are numbers and bombs. You need to reveal all of the numbers, but leave the bombs well alone. Tap on a bomb and all of your hard work goes down the drain.

The bombs are always the highest possible number. So in a 6×6 grid, the bombs will be where you’d normally find the 6 in a Sudoku. It sounds reasonably simple, but I’ve played Sudoku without the additional threat of bombs, so I expect it’s anything but.

The color scheme is simple, and there looks to be an easy-going nature to the game. Which is what you’d expect from an experience that mashes together ideas that most of us know from the newspaper and Windows.

The game is set to hit Android and iOS on April 27th. When it does it’ll set you back $2.99, and it’s not going to contain any additional IAPs.

Here’s hoping Sudoku Sweeper can combine the elements that make its dual inspirations to compulsive.