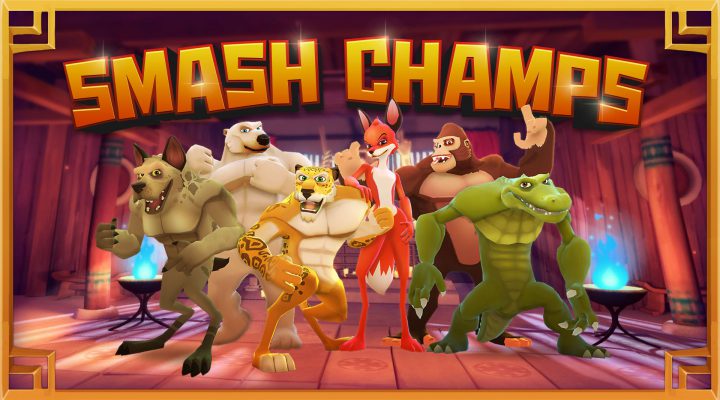 Only the mobile gaming universe could consider a jump from subways to animals a natural evolutionary process. Kiloo, the studio behind the popular endless runner Subway Surfers, recently announced it’s working on a fighting game featuring a stable of cool predators.

Smash Champs, destined for iOS and Android with an October release date, stars a menagerie of furry fighters, including a jaguar, a hyena, a fox, a crocodile, a polar bear, and an ape. You can make the group go National Geographic on each other using easy-to-learn swipe-based moves.

Speed, power, and skill are necessary to climb to the top, but as every wizened sensei will tell you, training is also key. Once your beast is in fighting shape, you can take on other opponents in a bid for supremacy – or you can just claw your friends’ faces off in versus battles.

Fighting games are fun by themselves, but they suddenly become a lot more interesting when you add finger-long talons and teeth like steak knives.