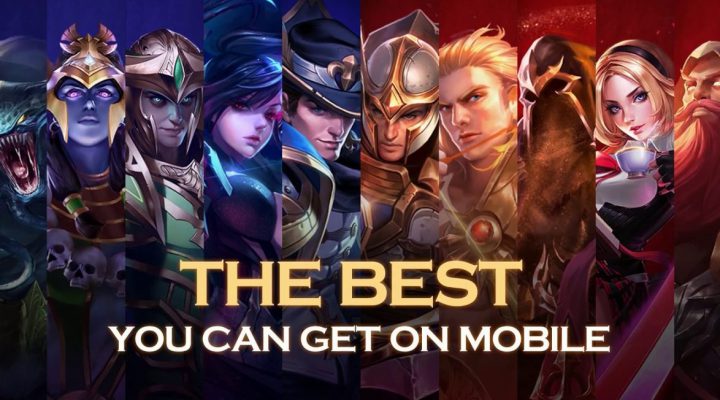 It’s hard to think of a genre in mobile gaming that’s had more companies trying desperately to take command than MOBAs. Titles like Vainglory have built impressive player bases, but mobile arguably hasn’t found its League of Legends yet. Strike of Kings, which is now in soft launch from Tencent, could be it.

What makes us think it has a chance when there is a new mobile MOBA launched almost every week? As Pocket Gamer explains, Strike of Kings basically is League of Legends, except made for mobile from the start (and also given a name change from China, where it was called Kings of Glory). Tencent could do that because it owns Riot Games, the makers of League of Legends.

Here’s another reason to want to try Strike of Kings: it’s got Batman in it. Check it out:

So just to review, it’s a mobile MOBA by the makers (kind of) of League of Legends to be just like it, it’s by the actual makers (more or less) of LoL and it’s got DC superheroes in it. Yeah, we’re thinking it could be a big deal when it arrives in North America, and we’ll be keeping a close eye on it to let you know when that happens.

EA Reveals The Sims Mobile, Which is Totally Its Own Thing