Late last night, Stoic Studio confirmed that The Banner Saga 2 is on the way, though no release date (or planned platforms) were revealed.

Really, this should surprise no one, since The Banner Saga, from the beginning, was set to be a trilogy.

If this is the first you’re hearing of The Banner Saga, it’s a game that blends Norse folklore into a turn-based strategy game. As it turns out, that is a perfect combination, because The Banner Saga is really, really good.

As a truly epic tale, The Banner Saga expertly weaves a story around high-fantasy action. It’s viking-like people on a quest to defeat all evil, but an even bigger threat looms on the horizon. With just the right blend of choose-your-own-adventure gameplay and turn-based strategy, The Banner Saga’s gameplay is as unique an experience as you can find in modern gaming. 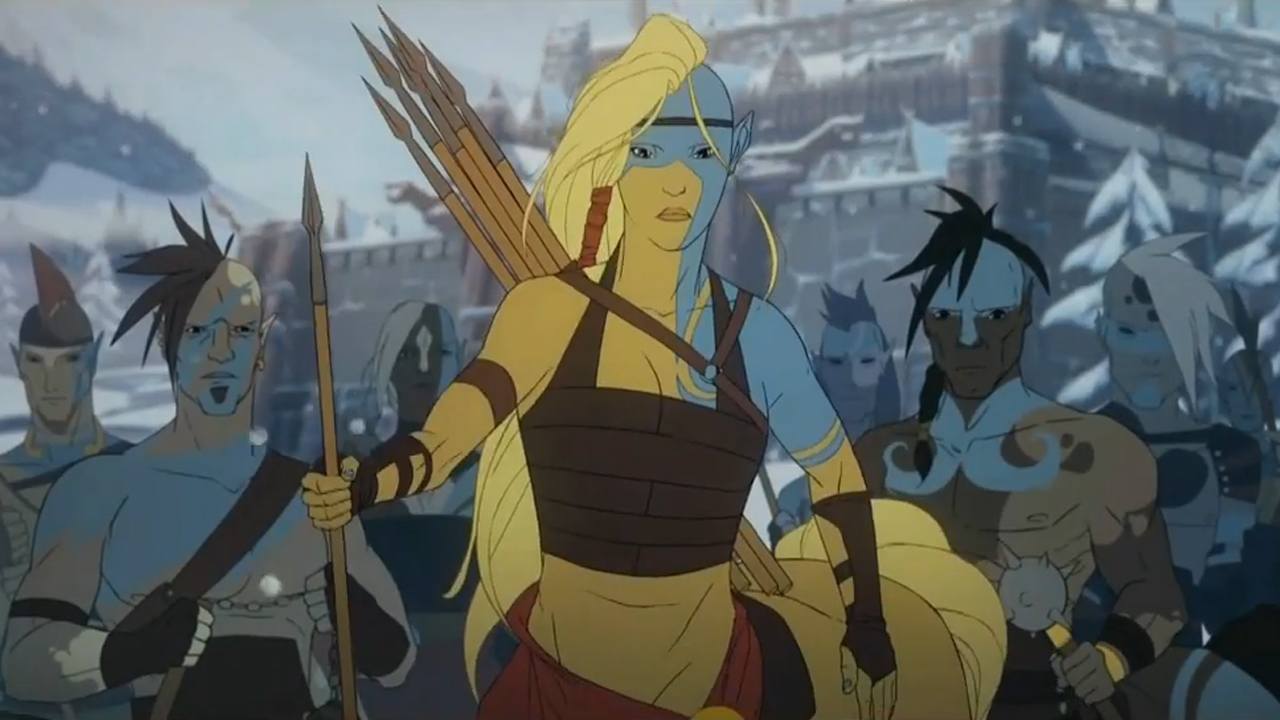 Back in 2012 we interviewed Stoic Studio founder, Alex Thomas. During the interview, Thomas illuminated the scope that the team went for, when creating the game’s story.

“We want it to feel like a world that has weight and is grounded in history and myth instead of the story of that one plucky teenager who is the only one doing anything to save the world. What would a nation of hardened vikings really do in this situation? That’s the story we want the player to see.” 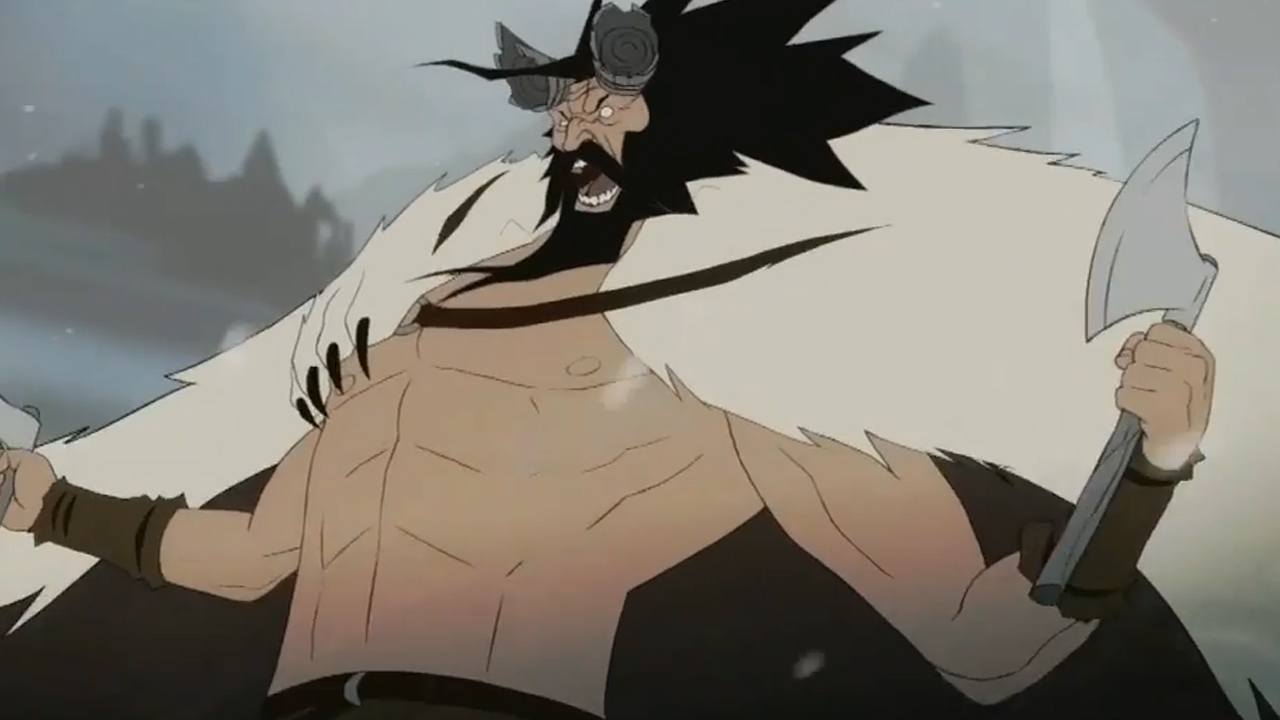 It was a story that mobile game publisher King almost kept us from seeing. Earlier in the year, King filed a lawsuit against Stoic Studio for their use of the word “Saga” in the game’s title. Apparently that was too close to comfort to King’s game, Candy Crush Saga, for their liking. The whole thing was a confusing mess but it eventually fizzled out and certainly makes an interesting talking point about how far some publishers are willing to go to stamp out competition (and of course, cheap knock-offs).

The first Banner Saga is available now for iOS and Android devices. Keep an eye on Gamezebo for updates on The Banner Saga 2’s development.

Watch this Brothers in Arms 3: Sons of War Trailer