Home / Upcoming / Star Wars is Getting a Mobile Shooter in Star Wars: Rivals 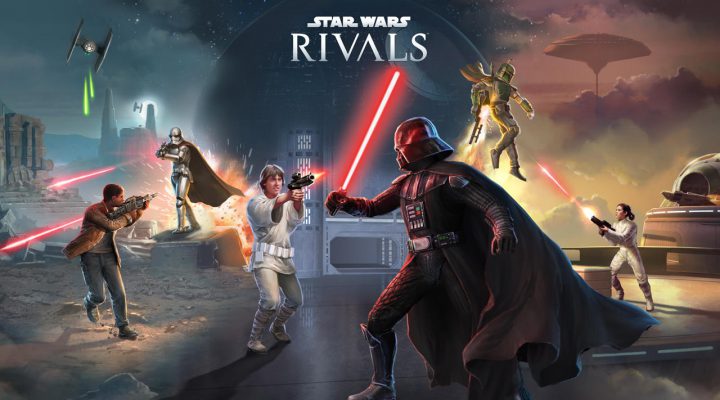 The latest entry in the already-expansive Star Wars mobile gaming universe has arrived in Australia and New Zealand this week, giving us a glimpse of what’s to come worldwide. Star Wars: Rivals is a cover-based shooter that puts players in the shoes of both Empire and Rebellion forces as they blast their way through a variety of campaigns ranging from “Escape the Subjugator” to “Cloud City Under Siege.” 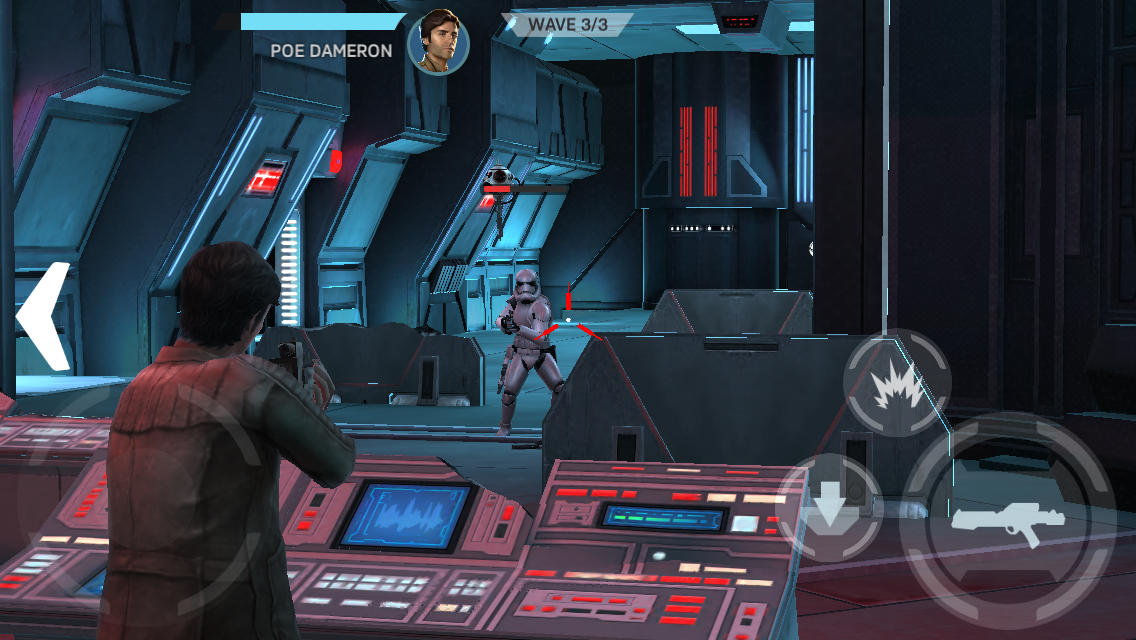 Gameplay consists of fairly simple mechanics that require players to aim at opponents, dash between points of cover, and strategically use their special powers and standard weapons against coordinated waves of enemies. Area of effect attacks, such as lobbed grenades and destructible terrain, ensure fights are fast-paced events in which players cannot simply remain hidden behind a wall indefinitely. There are occasionally brief interactive plot points, such as blasting a shield away from a door panel so BB-8 can hack into it, but most of the game takes place in a series of Star Wars settings that act as shooting gallery battlegrounds.

Outside of campaign mode, a PVP arena lets players send three of their squad members into an intense live action brawl against another player’s team supported by AI troops on both sides. Players earn one point for dispatching the AI opponents and five for taking down an actual hero character, with the first player to reach 20 points crowned the winner. This mode is a chaotic free-for-all that provides a chance to unlock unique heroes and simply claim status via its tiered leaderboard. 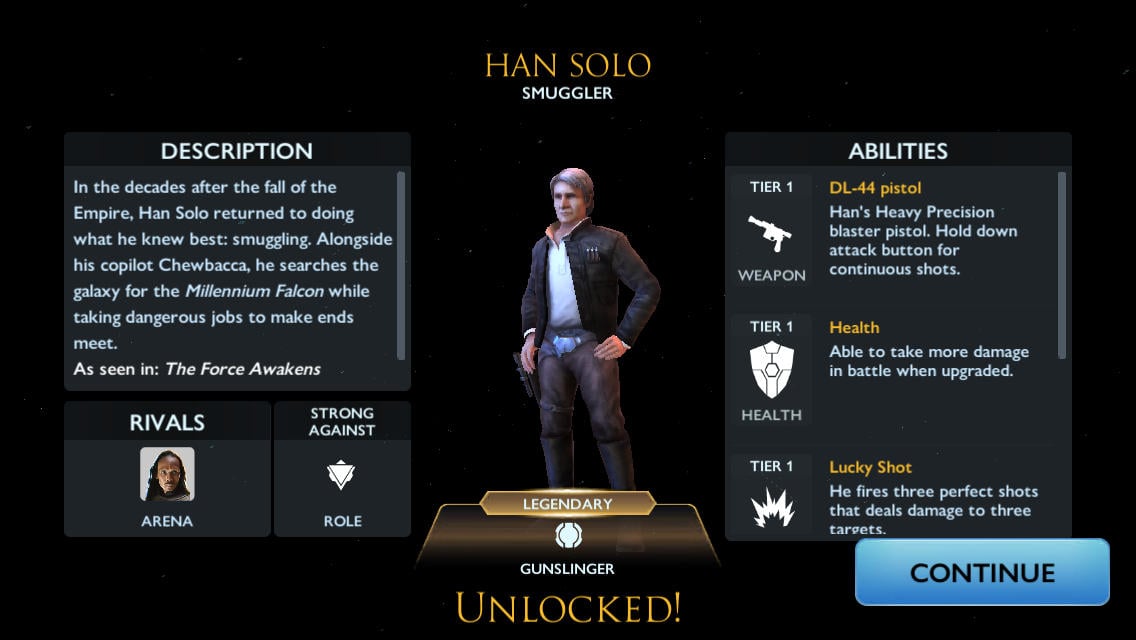 Heroes can also be unlocked via “data tapes” contained in purchasable crates that come in standard and premium currency versions. The currently soft-launched game contains 27 collectible heroes, including Luke Skywalker, Poe Dameron, Darth Vader, Princess Leia, Chewbacca, and even less expected inclusions like Lobot and a standard Imperial Stormtrooper. Most heroes are interchangeable within the campaign missions, although there are power and trait requirements—you can’t send Darth Vader on the Subjugator escape mission for hopefully obvious reasons.

Star Wars: Rivals can be downloaded now on iOS in the Australia and New Zealand App Stores as well as Google Play. Its worldwide release date is currently unknown, but we’ll be keeping an ear out for any news. If you want to try it yourself before it reaches your country, check out our guide to downloading games outside your home region.