Home / Upcoming / Star Wars Getting a Clash of Clans Clone

Star Wars Getting a Clash of Clans Clone 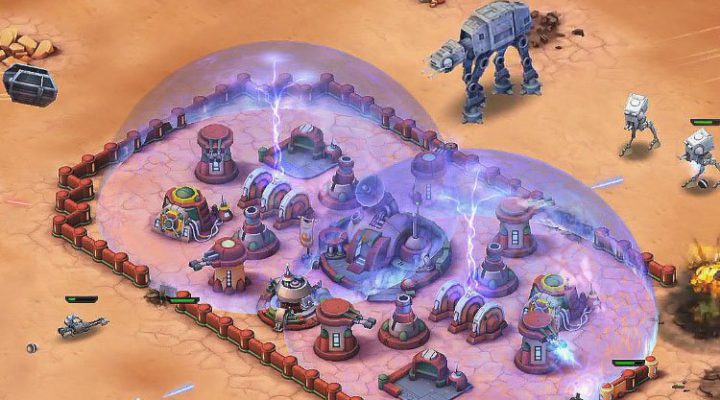 Despite releasing a gamut of fresh, wonderful, original games to the App Store, Disney seems pretty committed to copying other people’s formulas when it comes to the Star Wars brand. We’ve seen Angry Birds Star Wars (twice), a Star Wars card battle game (twice), and even a Tiny Tower reskinning from the original creators.

Sticking with the theme of “originality is for chumps,” it looks as though the Lucasverse is looking to do battle with Clash of Clans on the App Store sometime this year. 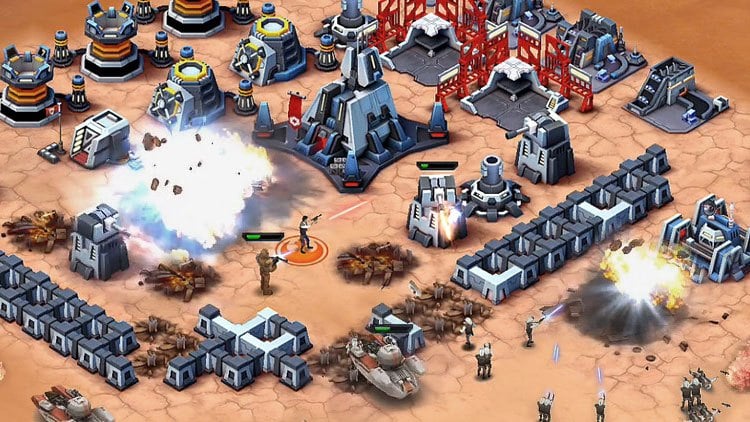 Having already soft-launched in Australia on both iOS and Android earlier this summer, Star Wars Commander sets itself apart by letting players choose to play either as the Rebel Alliance or the Empire.

TouchGameplay has put together a pair of videos that showcase each side of the battle if you want an early taste. There’s no official release date quite yet, but we’re the rumor mill is telling us “later this summer.”