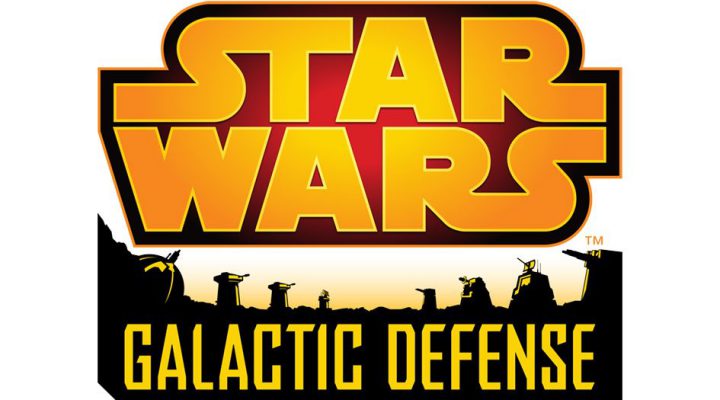 Disney hasn’t been slow to capitalize on it’s acquisition of the Star Wars brand – especially in the mobile market. Hot on the heels of games like Star Wars: Assault Team and Star Wars: Commander comes the announcement of Star Wars: Galactic Defense – a tower defense game developed by DeNA with a wonderfully vague release date of “coming soon.” 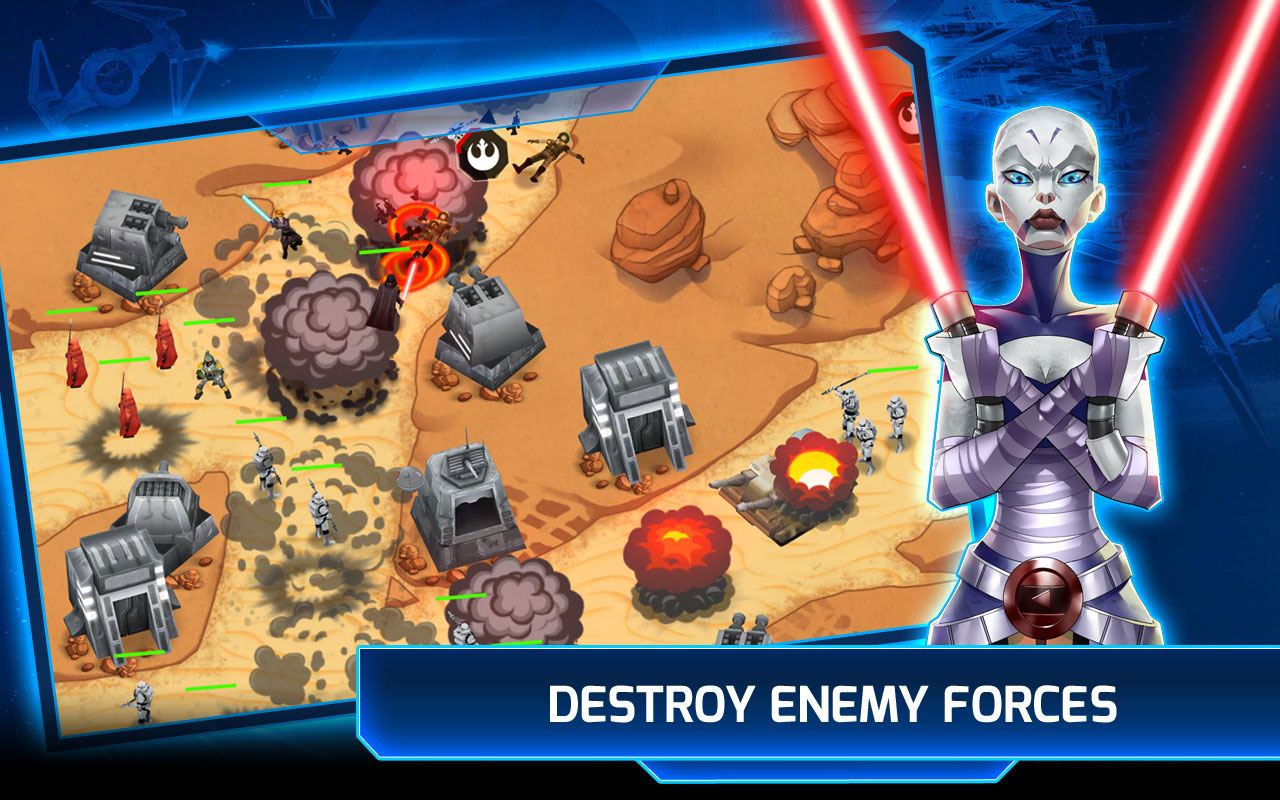 Players will be able to play as the light side or the dark side (a common theme in Star Wars game), and will be able to control up to three heroes at a time in addition to the towers they’ve built.

While we don’t know for sure how the heroes portion will shake out, if it’s anything like the heroes in Kingdom Rush, we’re on board.

This isn’t the first time the Star Wars universe has seen a tower defense game; FluffyLogic released the now defunct Battle for Hoth back in 2010. That said, in the ensuing years the genre has had more than enough time to stretch it’s legs and grow. I say it’s high time for a new Star Wars TD game, and Disney agrees.

There’s no release date quite yet, but we’re going to keep our fingers crossed that it’s sooner than later. If you want some exclusive content when the game launches, be sure to pre-register over at starwarsgalacticdefense.com.