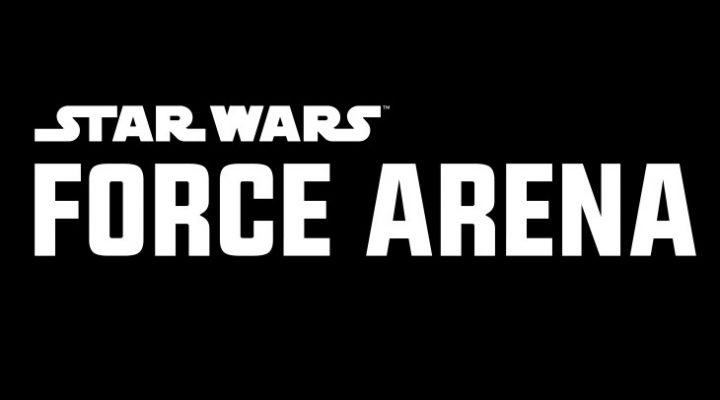 If there’s one thing that could make me more excited about returning to that famous galaxy far, far away next month for Rogue One, it’s the announcement of a cool-looking new Star Wars mobile game. Ask and I shall receive, apparently. 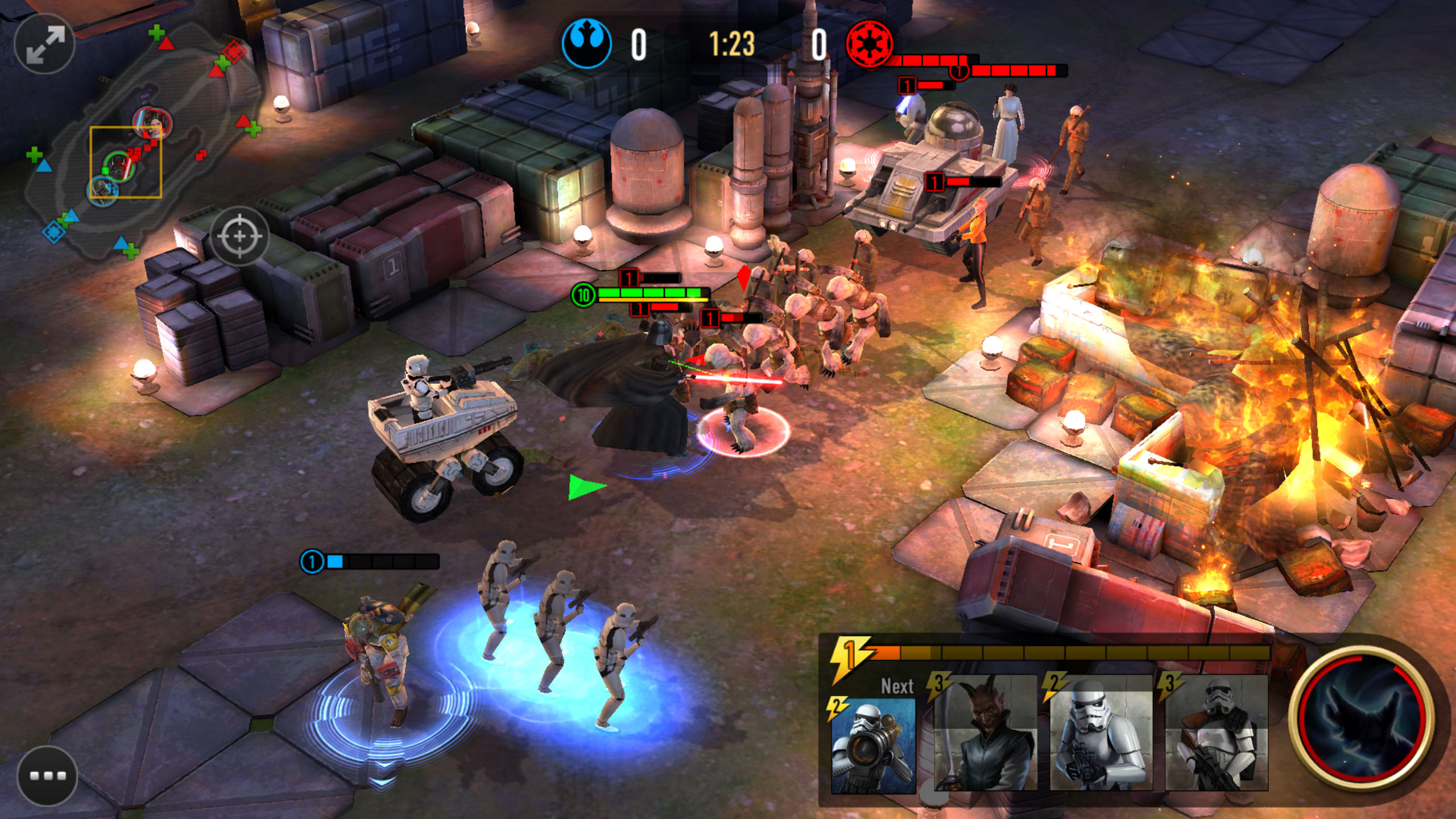 Unless it’s a particularly cruel Jedi mind trick, Netmarble revealed that it is working on Star Wars: Force Arena, a “real-time PvP game” that will release for both iOS and Android and feature more than 65 characters, vehicles and units from the franchise we all love so much. Players will be able to form their own Rebellion or Empire squads and do battle with other players in 1v1 or 2v2 clashes, along with single player and training modes.

“We are thrilled to announce Star Wars: Force Arena, a real-time PvP mobile game based on the globally popular Star Wars franchise,” Netmarble Chief Marketing Officer Seungwon Lee said in a press release. “We hope to bring the same level of excitement to the mobile arena that Star Wars has given its fans around the world. Sign-up for pre-registration today, and be notified when the game goes live as we kick-off a whole new adrenaline-fueled Star Wars adventure together.” 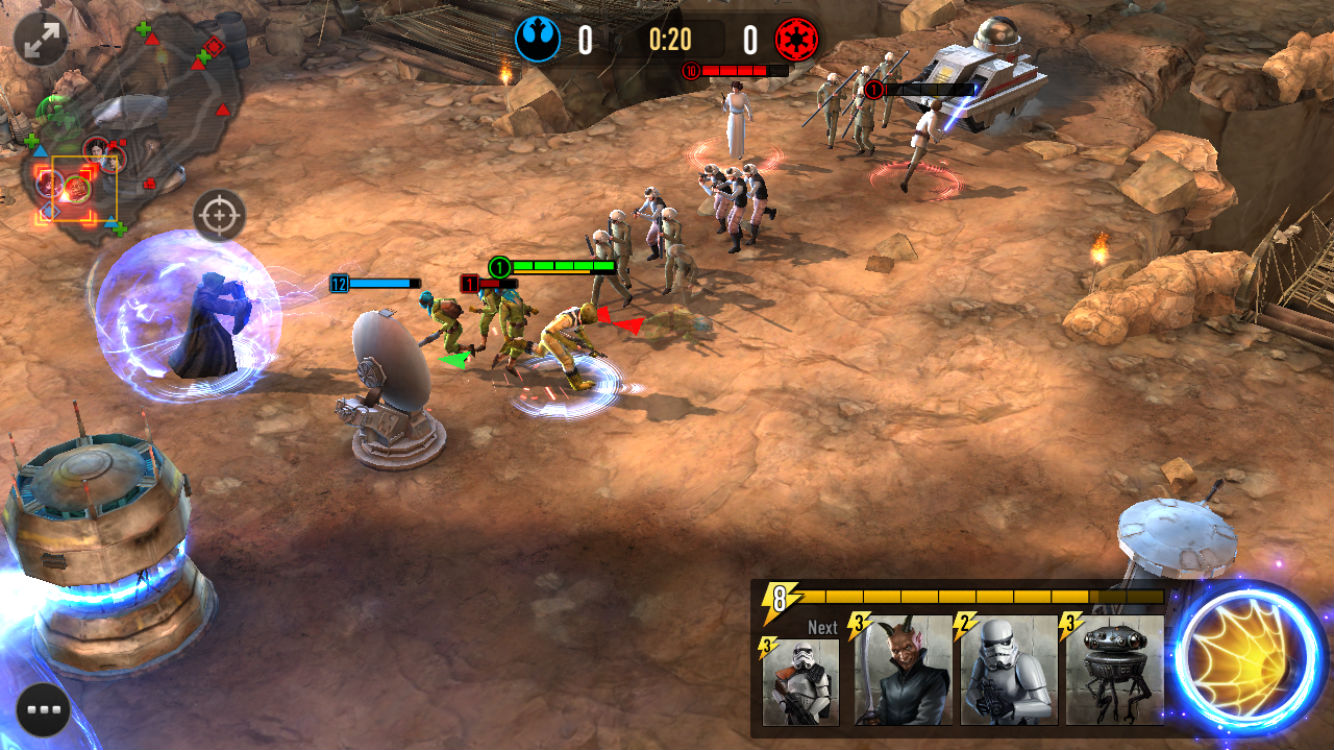 What he’s talking about is the option to enter your email address at the game’s official site, which will not only give you a notification when the game hits the App Store and Google Play, but also give you in-game currency in the form of crystals when release day arrives. The more people who register, the more crystals everyone will get. The rewards could be … well, far more than you can imagine.

Sorry. Netmarble has a proven track record of success with big IPs thanks to Marvel Future Fight, and the screens make Star Wars: Force Arena look like a game worth firing up the hype train for right now. If it can deliver satisfying real time PvP, that alone will turn it into something we’ve not had much of with Star Wars on mobile to date. May the Force be with it.

Run to the App Store December 15 for Super Mario Run