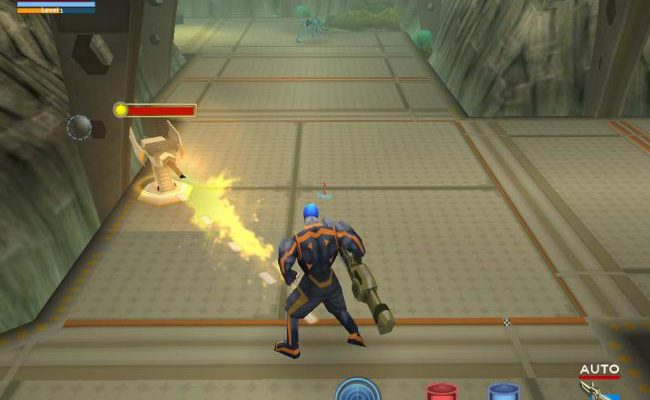 While many developers are trying to push the boundaries of the iPhone when it comes to things like graphics (Infinity Blade, Real Racing 2), I’d be inclined to argue that the biggest challenge an iOS developer could tackle is bringing a living, breathing MMO world to a portable device. Many have tried (Yslandia, Empire Online), but the only developer who’s managed to make any truly significant strides has been Spacetime Studios, the name behind Pocket Legends. Now they’re gearing up for their second mobile MMO, and it’s unlike anything we’ve ever seen.

Blackstar is a space-based, action-driven MMO set in the 41st century. A war is raging between the Scorn, an evil race imbued with magical powers from alien gods; the Riven, an evil race of necro-cyborgs who pal around with the Scorn; and the humans, organized as the United Colonies Defense Force. 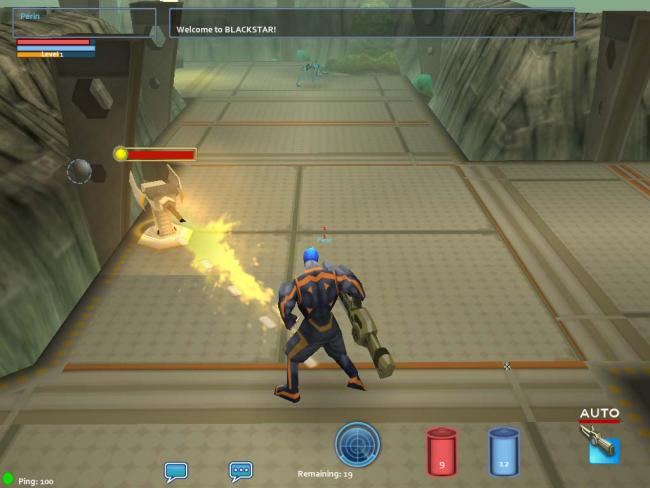 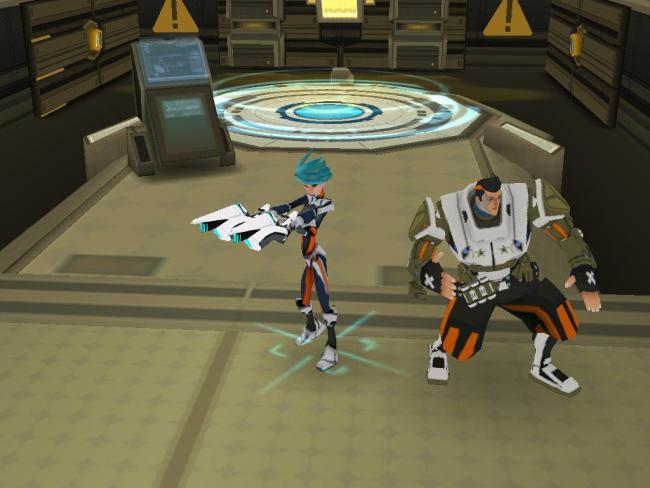 Like Pocket Legends, Blackstar will offer a 3D, real-time, persistent world to explore with friends. And like Pocket Legends, the game was developed using the developer’s proprietary Spacetime engine. This is pretty much where the similarities end, however, as the developers are promising that Blackstar will offer a vastly bigger, far more story-driven world.

Combat too will be different, as players will be required to think strategically and employ smarter tactics then they did in Pocket Legends if they want to survive. Action situations will often require multiple steps, like taking out a guard before being able to reach a terminal to de-activate (and then destroy) a turret.

At launch, players will have access to three different character classes (Commando, Operative, and Engineer), thousands of items and equipment, and must-have social features such as chat and friends lists. As was the case with Pocket Legends, the developers are promising regular content updates to keep the game feeling fresh for its faithful followers. Also of note, the game will be offered for free, with an in-app purchasing system in place for those looking to do a little digital shopping. 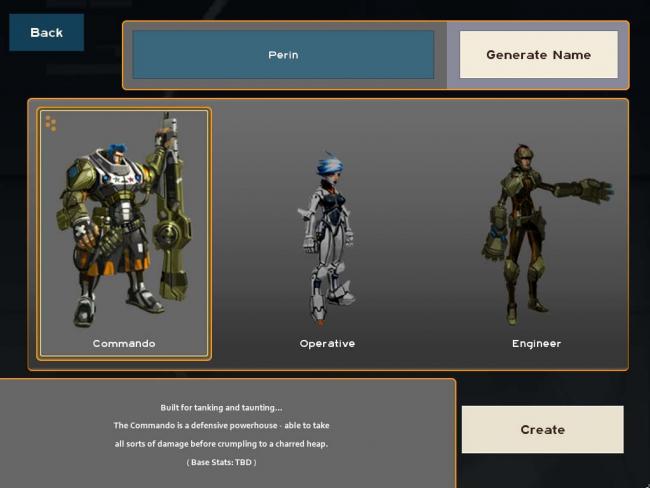 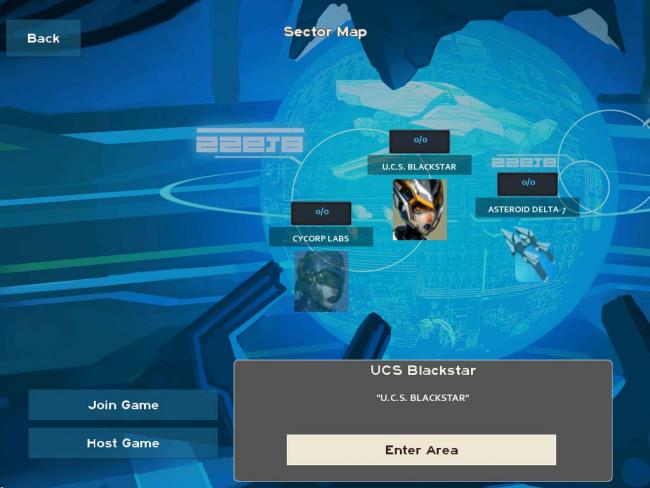 Blackstar is also unique in that, unlike Pocket Legends initially iOS-exclusive launch, Blackstar will see its release on multiple platforms from day one. This is accomplished through the use of the aforementioned Spacetime engine, a unique piece of tech built in C++ that allows for seamless global play across multiple devices, whether they be iOS, Android, PC, Mac or Linux.

With over 3 million users spread across iOS and Android devices, Pocket Legends has already proven that a Spacetime MMO can garner a substantial following. Expect to dive into the world of Blackstar on the iPhone, iPad, Android and PC by the start of Summer 2011.