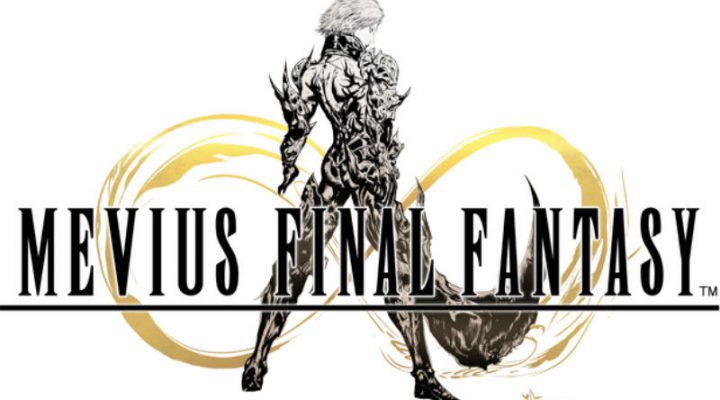 Mevius Final Fantasy is a Square-Enix project planned for mobile platforms. That’s interesting news on its own, since a Final Fantasy project on mobile usually indicates a classic 16-bit RPG is getting new life on iOS and Android.

Said “longtime Final Fantasy creators” are producer Yoshinori Kitase and writer Kazushige Nojima, both of whom worked on celebrated Square-Enix games like Chrono Trigger and Final Fantasy VII and VIII.

In other words, it seems Mevius Final Fantasy is to be taken as seriously as mainstream numbered Final Fantasy games. We don’t have a lot of information about the game yet, though a Japanese release date (spring 2015) slipped out via a SiliconEra translation of a Famitsu interview with Kitase.

The game’s site features an English translation of the Japanese teaser text, which indicates a Western release is already in the cards. You can also glimpse the logo, which, as per Final Fantasy tradition, is penned by the hugely talented Yoshitaka Amano.

Save London From A Madman in the Upcoming iOS Exclusive TEMPO

These Comparison Screenshots for Out There: Ω Edition are Stunning