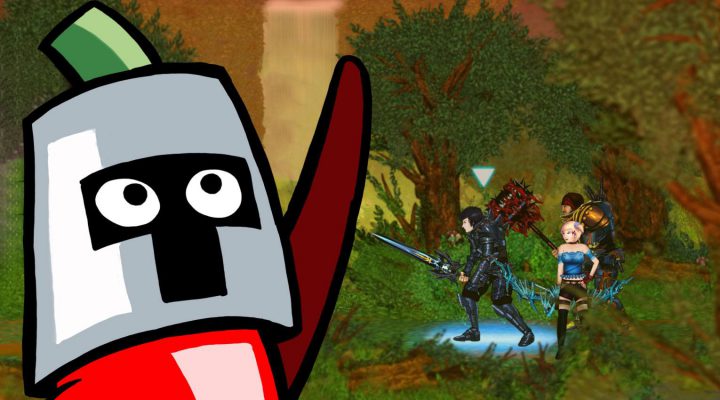 It seems that everywhere I look lately, games journalists are jumping the fence and working for “the man” — and by “the man,” I’m referring to independent game studios.

I clearly don’t know what “the man” means.

Former Gamezebo contributors Dant Rambo and Nathan Meunier have both done it (working with Choice Provisions and Touchfight Games respectively), and today another ex-GZ’er joins the ranks of the gainfully employed.

tinyBuild Games has given Mike Rose a new career path: he’ll be helping the studio build up their indie publishing efforts, no doubt using the wealth of contacts and goodwill he’s built up over the years to bring some great developers on board. 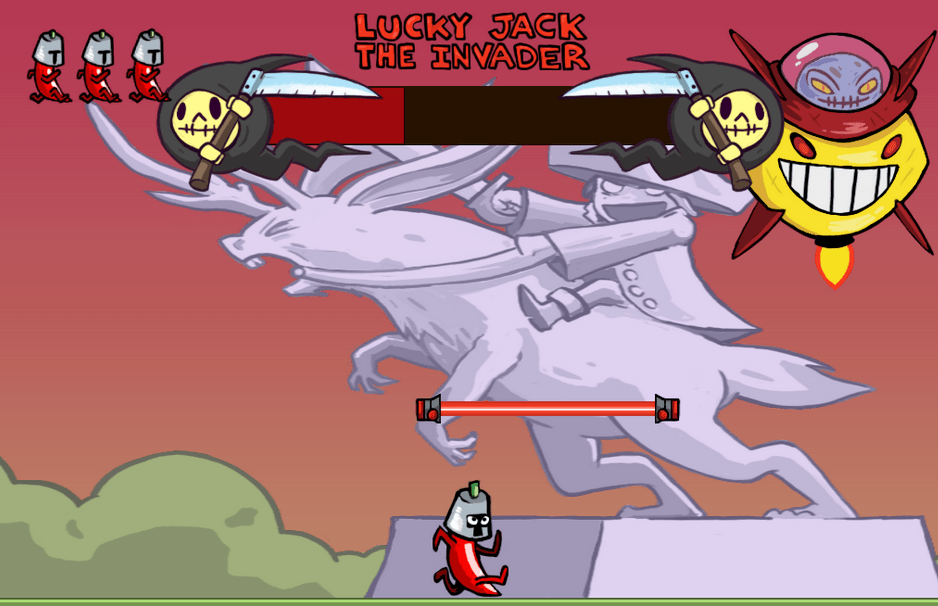 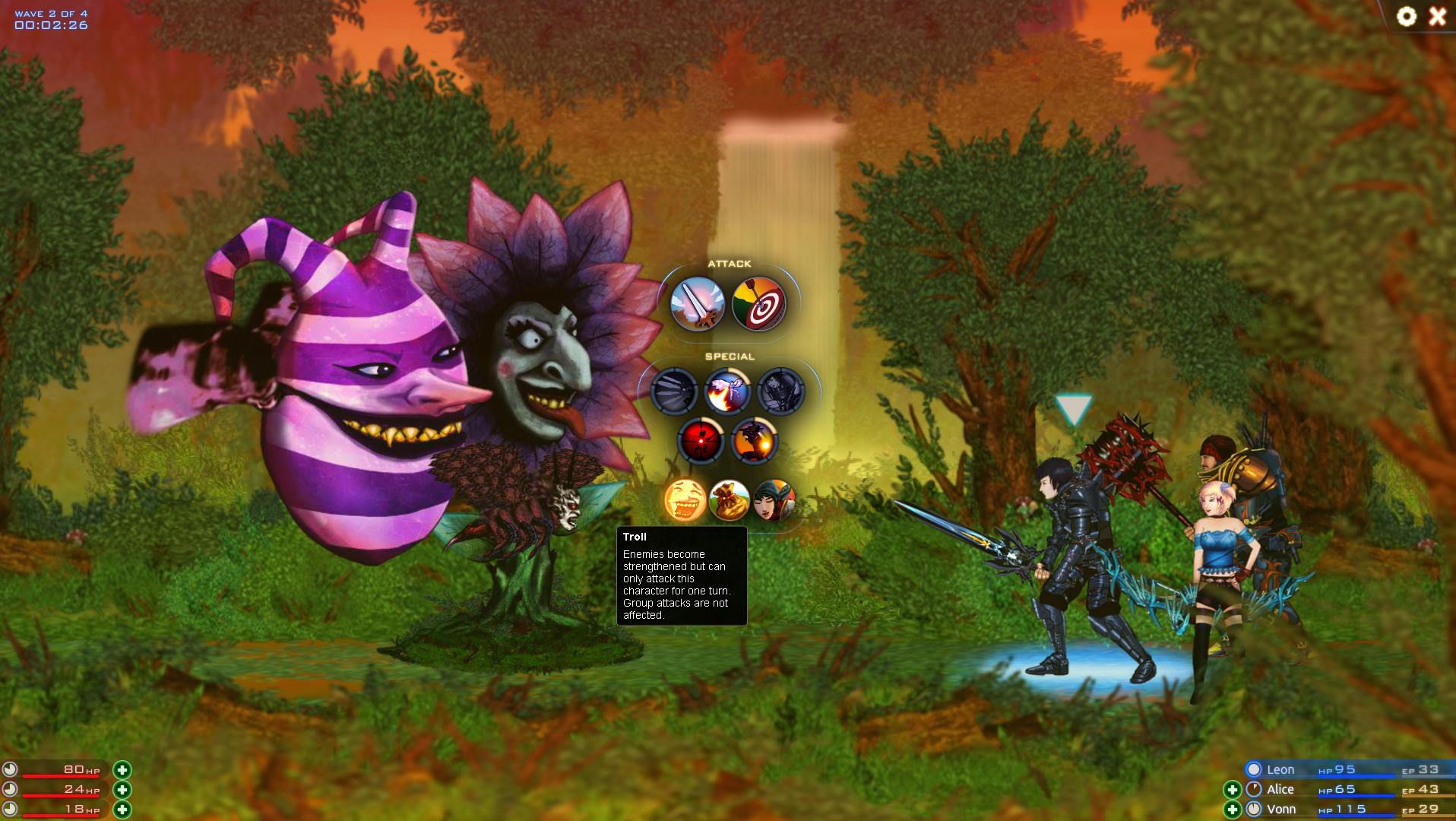 Spoiler Alert is a one-touch backwards-platformer that starts at the final boss, and requires you undo the entire game so as not to cause any time paradoxes. Meanwhile, Fearless Fantasy is a gesture-based RPG that centres around a deep, freaky narrative, and plays wonderfully on mobile devices.

Both games are headed to iOS and Android, though no release window has been announced yet beyond the standard teaser of “soon.”

In addition to their first attempt at mobile, tinyBuild have also announced a new desktop game from Mokus, aka the creators of the splendid mobile game Contre Jour, and they’ve confirmed that they’ll be bringing the tinyBuild-developed SpeedRunners and No Time to Explain to next-gen consoles.

Best of luck at the new job, Mike! Now get back to work and put Spoiler Alert on my phone.

Telltale Confirms Game of Thrones on iOS Next Week