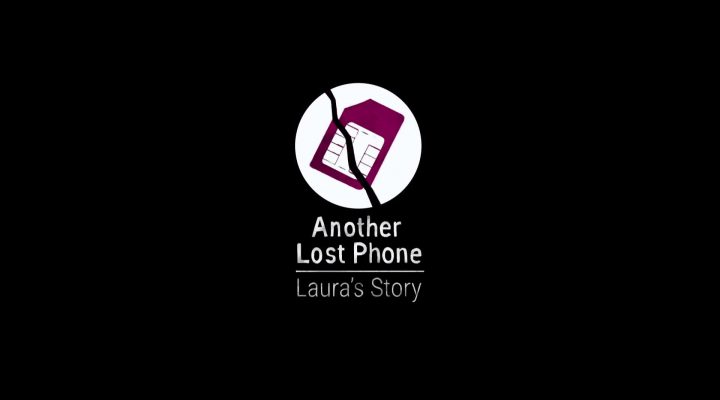 Earlier this year, developer Accidental Queens brought us a moving and intricate story of a missing person told through the life they left behind inside their phone. A Normal Lost Phone put players in the shoes of a random passerby that happened upon an abandoned, unlocked smart device filled with messages from worried family members. By browsing the owner’s text messages, emails, calendar appointments, and more, we were able to slowly piece together what had happened through an experience that blends the real-time interactivity of a series like Lifeline with a mystery broken into many fascinating pieces.

For any players that were also sucked into Sam’s story and found it difficult to put your own device down, we have good news: Accidental Queens announced this week that they’re working on a follow-up that they consider a “spiritual successor” to A Normal Lost Phone. Another Lost Phone: Laura’s Story will follow a similar format to the original, with players investigating the device of missing person Laura in order to uncover clues to her whereabouts. That search will include an entirely new story, characters, and puzzles to solve.

The complex and challenging themes presented in the first game will be explored here as well, according to co-founder of Accidental Queens, Elizabeth Maler. She has stated: “We knew the themes of homophobia and peer pressure we explored in our first game, A Normal Lost Phone, would move a lot of people, but we really didn’t anticipate the great impact it would have. Seeing the positive reactions from our community, we quickly made the decision that other important issues should be brought to the player’s attention.”

While there is no official release date yet, Another Lost Phone: Laura’s Story is planned for launch “later” this summer on iOS, Android, and Steam.