Home / Upcoming / Spider-Man Is Getting an Endless Runner

Spider-Man Is Getting an Endless Runner 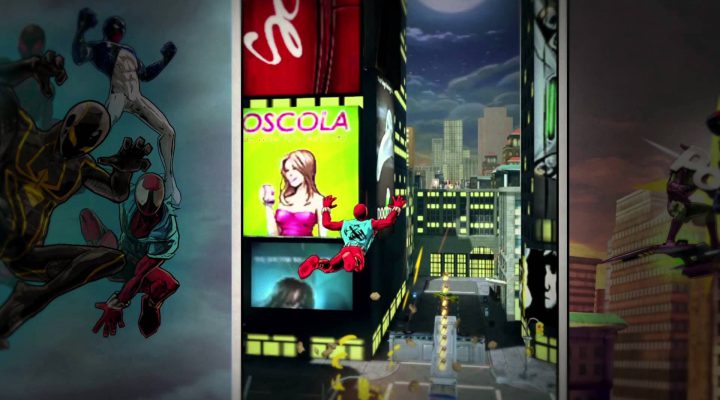 If you ask Gamezebo’s own Nick Tylwalk (who leads a double-life as the editor of the comic book site Bam! Smack! Pow!), he’ll tell you that Gameloft has a spotty track record with superhero games. It’s a conversation I’ve had with him time and again. But with Spider-Man Unlimited, I doubt that conversation will be necessary.

An endless runner announced earlier today, Spider-Man Unlimited will put players at odds with The Sinister Six as they traverse New York, unlocking 23 different playable Spider-Men as they go. And yes, the trailer looks great.

If you’ll allow me to get extra nerdy for a moment, I really like the choice of Spider-Man Unlimited as the title. It’s both a reference to an old comics series (and crummy TV show), as well as a hint to the game’s endless nature.

While they’ve had some Marvel missteps, I think the success of Despicable Me: Minion Rush shows that Gameloft knows a thing or two about endless runners. (And yes, I even liked the endless Iron Man 3 game they did). If you’re lucky enough to be in the LA area, the game will be playable at E3 next week.